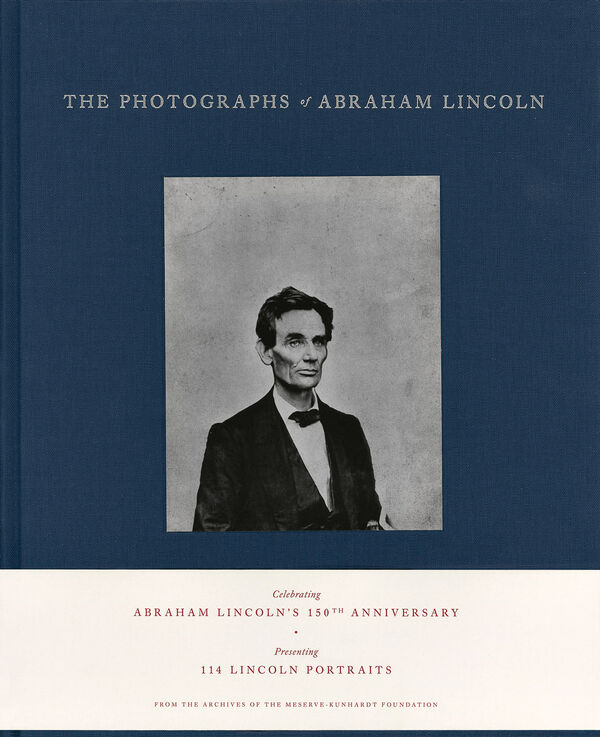 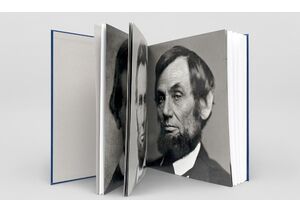 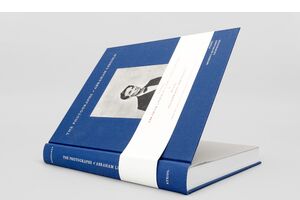 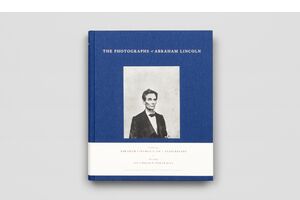 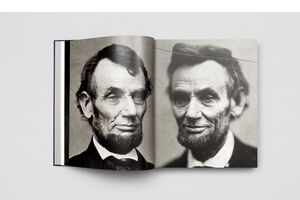 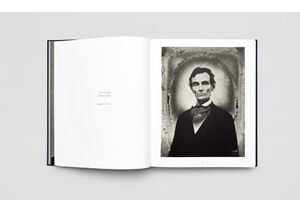 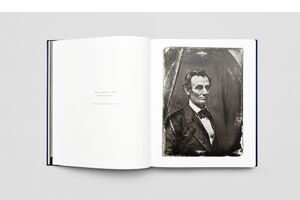 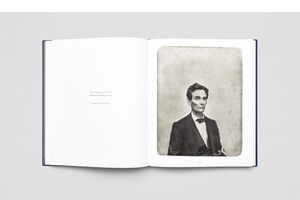 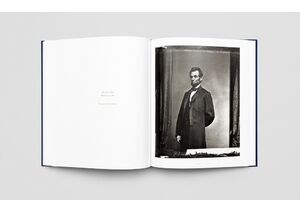 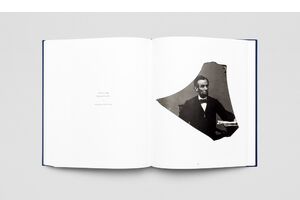 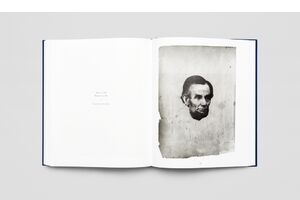 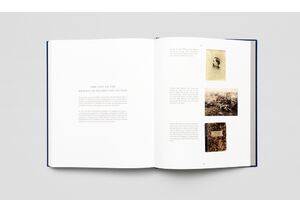 This new work, published on the 150th anniversary of Lincoln’s death, includes 114 portraits. Here is Lincoln’s striking face, photographed over a span of twenty years (1846–1865). Published with the Meserve-Kunhardt Foundation, it reflects not only Meserve’s pioneering research, but the work of the many Lincoln scholars that followed in his footsteps and the work of five generations of Meserve’s family who have advanced his scholarship. It is an essential collection of the portraits of Abraham Lincoln.