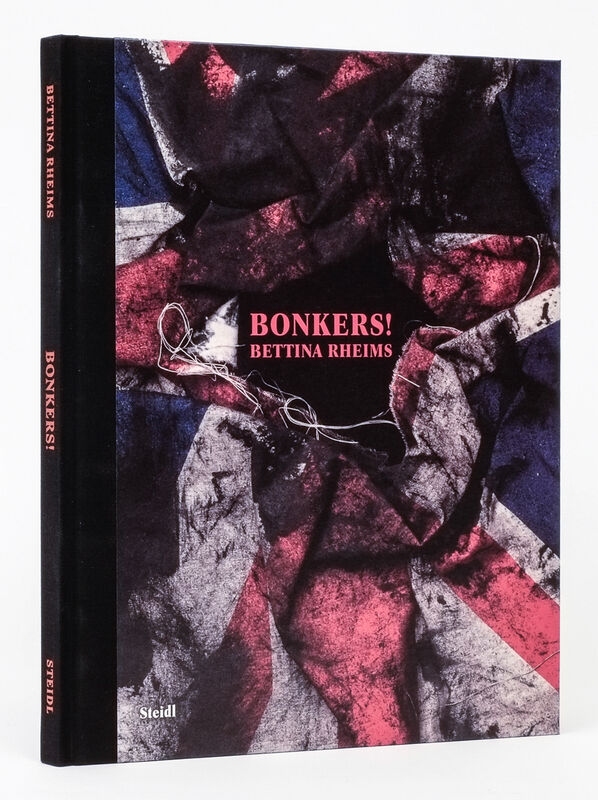 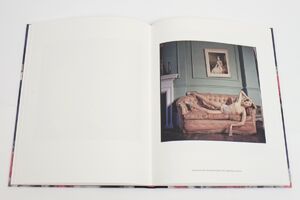 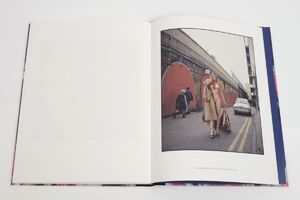 Bettina Rheims | Steidl
Bettina Rheims – Bonkers! A Fortnight in London
Was €38.00 €10.00
Including VAT, plus Shipping
Transit time: 2 to 6 business days (worldwide)
Add to cart    Add to wishlist
In 'Bonkers! A Fortnight in London', Bettina Rheims continues to explore the cities that inspire her. After Paris—featured in many of her books—and Shanghai, Rheims now indulges in the wild eccentricities of London, surrounding herself with models, actresses and other beauties on the go—in between catwalks, concerts and parties.

Together the women play with the toys and tools of their trade: fashion accessories and costumes thrown into the mix by none other than Vivienne Westwood, lewd disguises and blatant nudity. Bonkers! is a dim, surreal world of female self-expression and eroticism.

Bettina Rheims was born in Paris in 1952 and began photographing in the early 1980s. Since her first body of work, “Female Trouble” (1980–89), Rheims has dedicated herself to the exploration of women, famous and not, and marginalized people. Steidl published Rheims’s Shanghai in 2004.