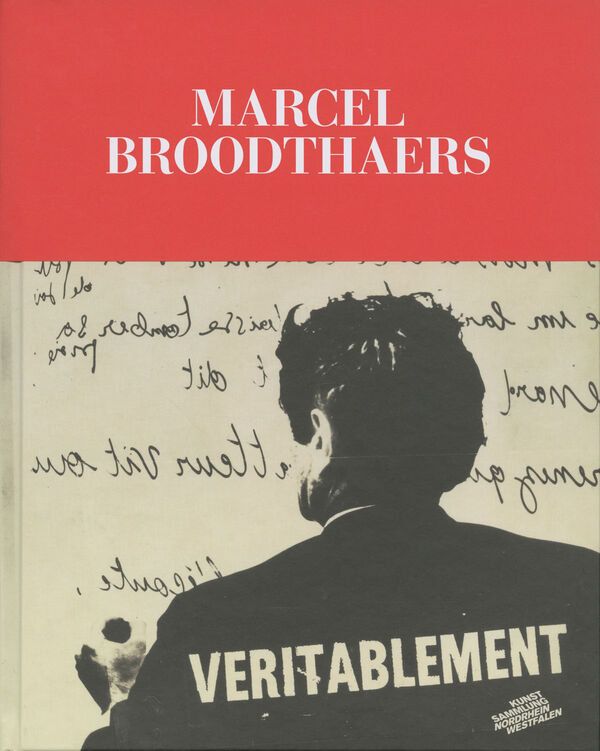 Throughout his career, from early objects variously made of mussel shells, eggshells and books of his own poetry, to his most ambitious project, the Musée d’Art Moderne, Département des Aigles (Museum of Modern Art, Department of Eagles), and the Décors made at the end of his life, Broodthaers occupied a unique position, often operating as both innovator and commentator. Setting a precedent for what we call installation art today, his work has had a profound influence on a broad range of contemporary artists, and he remains vitally relevant to cultural discourse at large.

Published to accompany Broodthaers’ first retrospective in New York, this volume examines the artist’s work across all mediums. Essays by the exhibition organizers Christophe Cherix and Manuel Borja-Villel, along with a host of major scholars provide historical and theoretical context for the artist’s work. The book also features new translations of many of Broodthaers’ texts.

Marcel Broodthaers (1924–76) worked as a poet and critic until the age of 40, when he declared himself a visual artist. Over the next 12 years, he moved between Brussels, his birth city, and Düsseldorf and London. From 1968 to 1972 Broodthaers operated the Musée d’Art Moderne, Département des Aigles, an itinerant museum devoted to the exploration of the role of ..