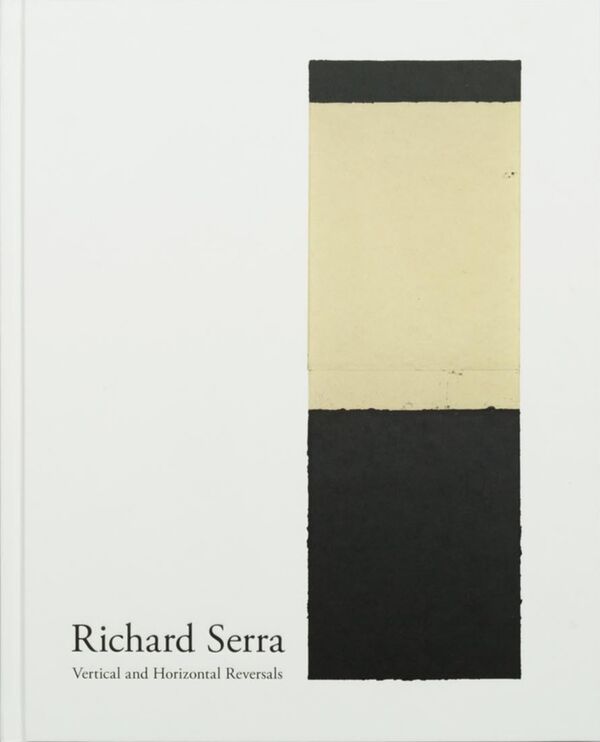 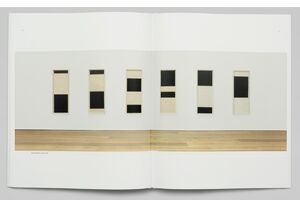 Richard Serra | Steidl
Richard Serra – Vertical and Horizontal Reversals
Was €58.00 €25.00
Including VAT, plus Shipping
Transit time: 2 to 6 business days (worldwide)
Add to cart    Add to wishlist
Richard Serra began creating drawings in 1971, and they continue to constitute an autonomous part of his practice. Often large in scale, these drawings are typically made with a thick impasto of black paint stick (or, more recently, lithographic crayons melted into a brick), which is applied to the surface in broad, dense passages. Begun in 2013, Serra’s “reversal” drawings employ two identical rectangular sheets of paper that are adjoined in a vertical or horizontal format, with the black-and-white areas reversing themselves proportionally top to bottom (or left to right). Vertical and Horizontal Reversals is the most extensive presentation of Serra’s reversal drawings to be published. It reproduces all thirty-three drawings shown at this year’s exhibition at David Zwirner in New York, including a group of new horizontal reversals.

Richard Serra was born in San Francisco in 1939. Since the 1960’s he has exhibited extensively throughout the world. In addition, Serra has created a number of site-specific sculptures in public and private venues in both North America and Europe. He lives in New York and Nova Scotia.