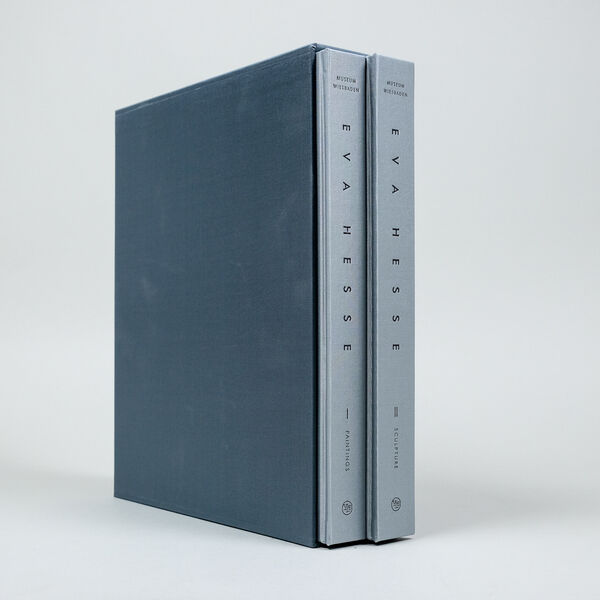 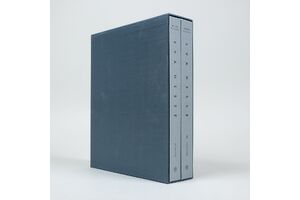 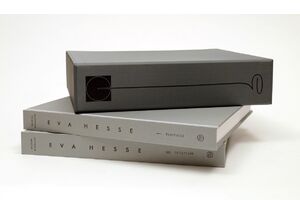 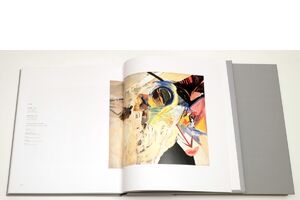 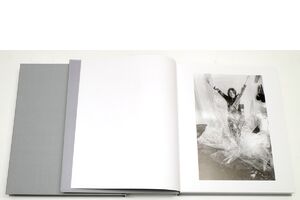 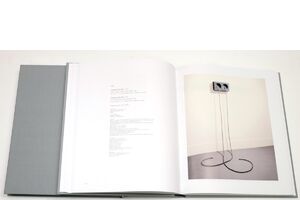 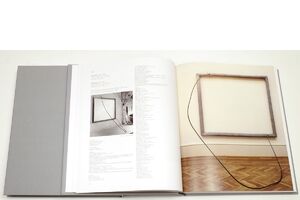 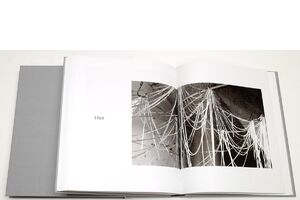 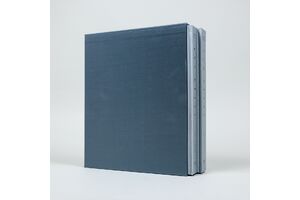 Eva Hesse | Yale University Press
Eva Hesse – Catalogue Raisonné
Vol. I: Paintings | Vol. II: Sculpture
€350.00
Including VAT, plus Shipping
Transit time: 2 to 6 business days (worldwide)
Add to cart    Add to wishlist
With recent major exhibitions in San Francisco, London, and Wiesbaden, the art of Eva Hesse is now widely recognized by scholars and the public for its enduring and evocative qualities, as is her powerful contribution to the art world of the 1960s and 70s.

During her too-brief career Hesse created 135 paintings and 176 sculptures, objects, and test pieces, and this beautiful slipcased set, bound in a fine, silver-sheen cloth, contains the first two volumes of a planned four-volume catalogue raisonné of her known work. Volume I, the paintings, is illustrated with 140 color plates and 13 black and white images and reveals 28 previously unknown paintings, including works that date from her time as a Yale University art student. Hesse's sculpture, though more widely known, is presented anew in the second volume in 164 color plates (many recently commissioned) and 44 black and white illustrations. It includes 21 previously unknown sculptures – including two painted wooden boxes presumably made in New York in 1964, in which the first signs of Hesse's shift from painting to sculpture occurred – and numerous previously unknown test pieces.