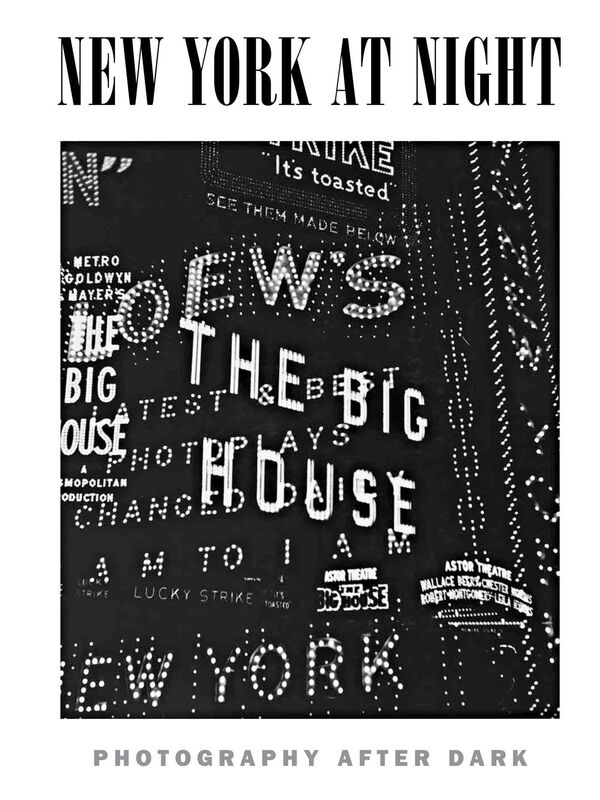 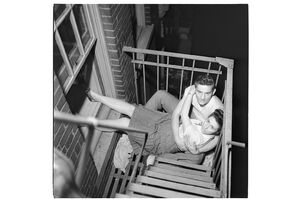 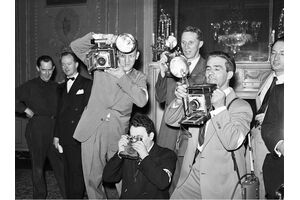 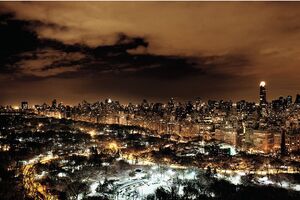 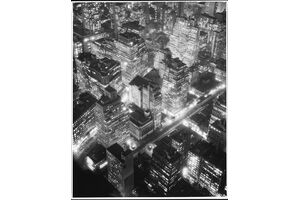 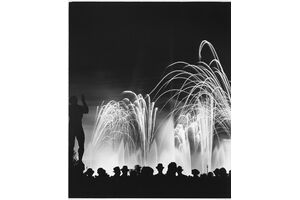 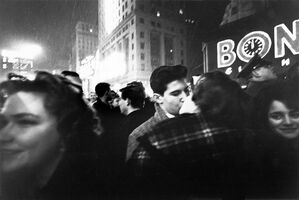 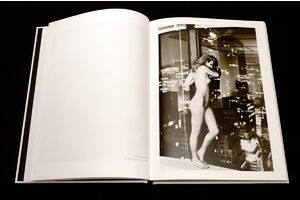 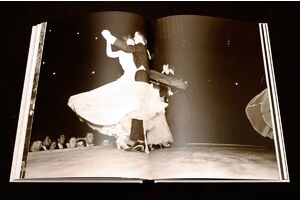 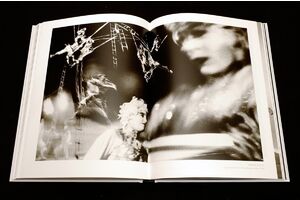 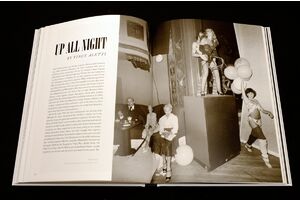 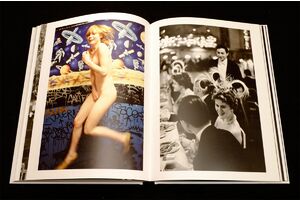 »New York at Night – Photography after Dark« showcases images of New York City's legendary nightlife by the leading photographers of the 20th and 21st centuries. As diverse and complicated as the city itself, New York's nightlife is glamorous and grungy, lonely and dangerous, highbrow and lowbrow. These images are complimented by writing from some of New York's most respected contemporary authors, adding depth, context, and personal stories of their own experiences to those presented by the photographers.

This engaging book captures the energy of the New York night and the city's evolving hotspots, building a history of how New Yorkers play after dark and how that helps make this city a cultural and entertainment powerhouse.