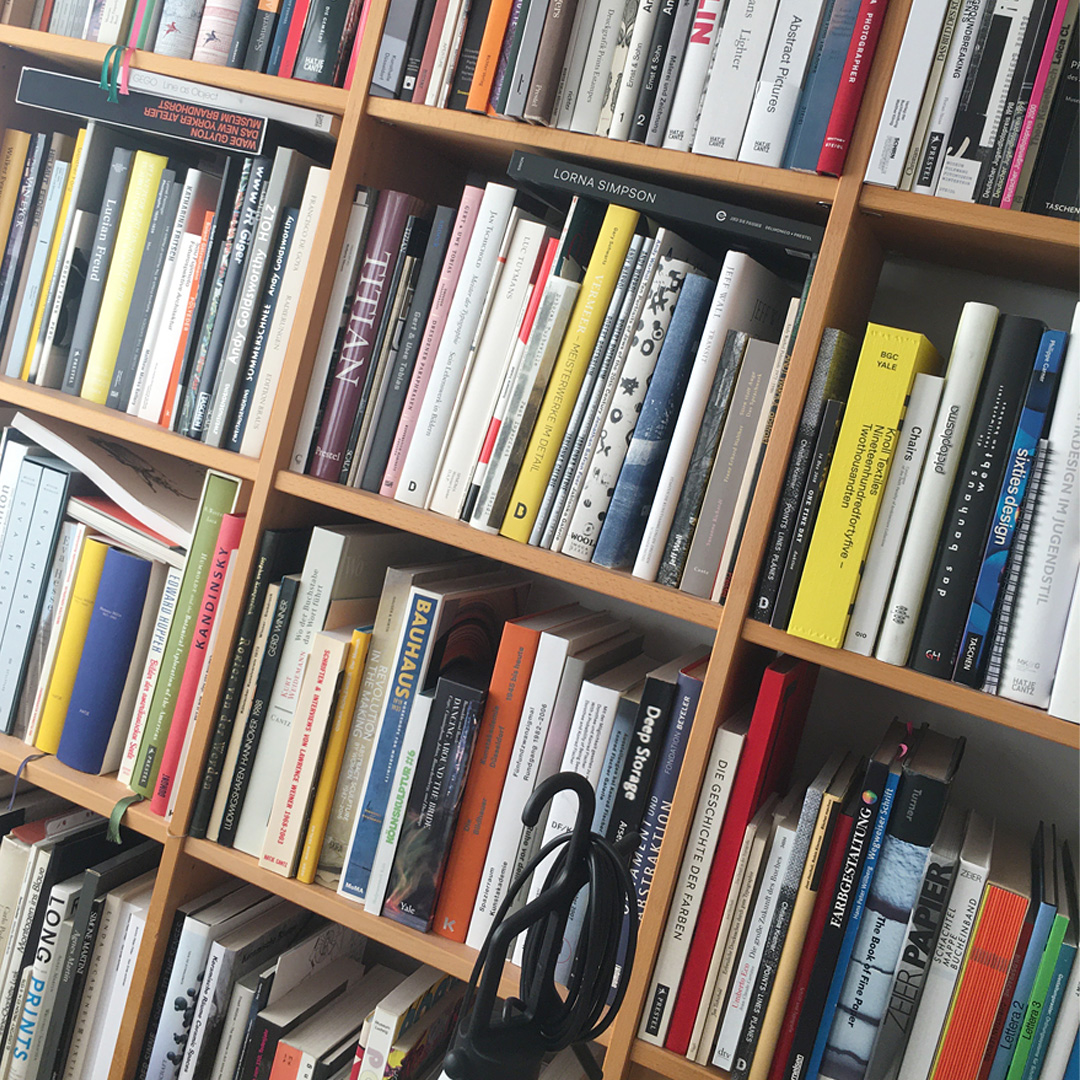 Send us a photo we are allowed to post on our Instagram Channel artbooksoffline! *
For the picture with the most comments you will get a book worth 25 € !

Stay healthy and take care of yourselves! 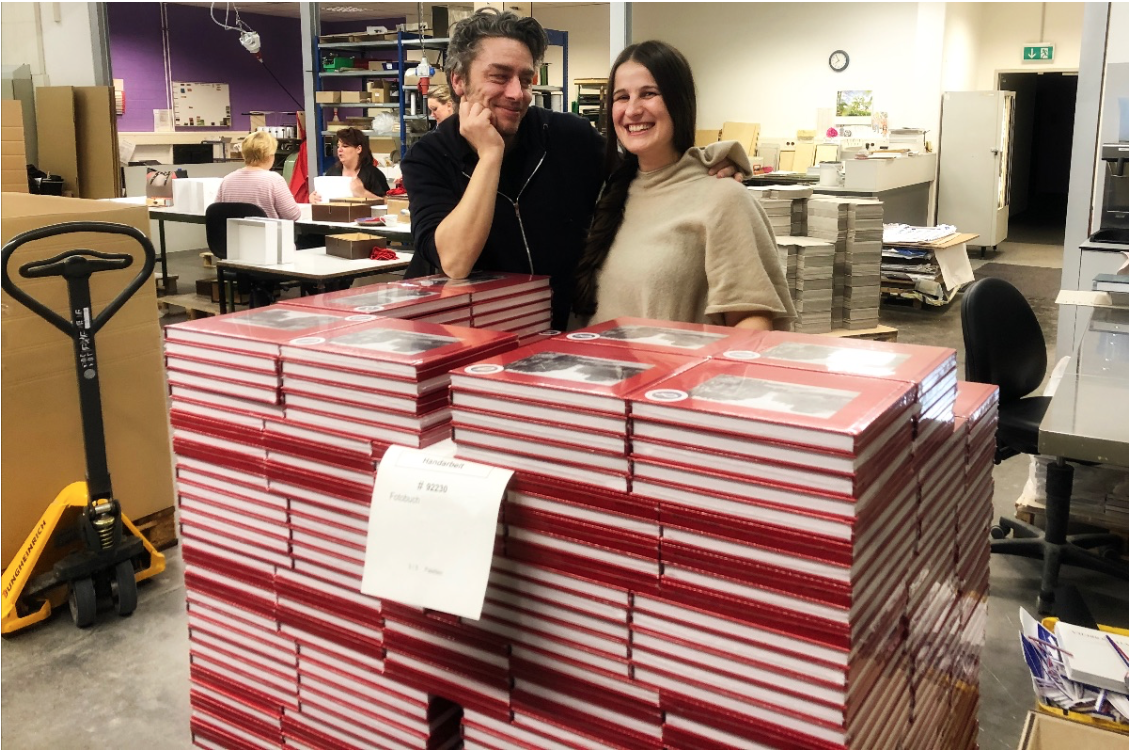 The archive of Valery Faminsky (1914-1993) recently found in Moscow is a unique discovery. Taken in Berlin between April 22nd to May 24th 1945, the photographs show the ruins of the city, and the everyday life of its population and the Russian troops. Recorded without any pathos or propaganda, these photographs have a humanitarian perspective on the longing for peace, and the reality of war. Both the authenticity and the closeness to the events allow the viewer to witness these historic moments intimately. 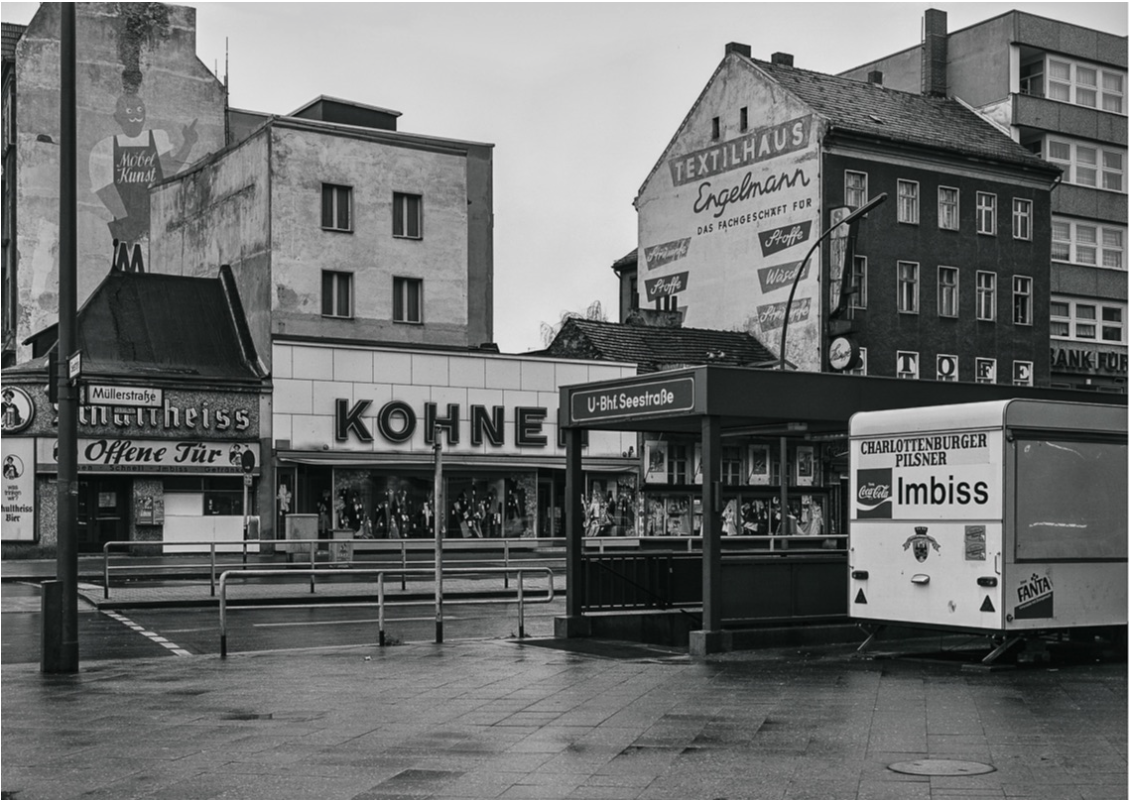 We took the new Faminsky Edition as an opportunity to rummage in our shelves for more photobooks about Berlin. Have a look what we found... 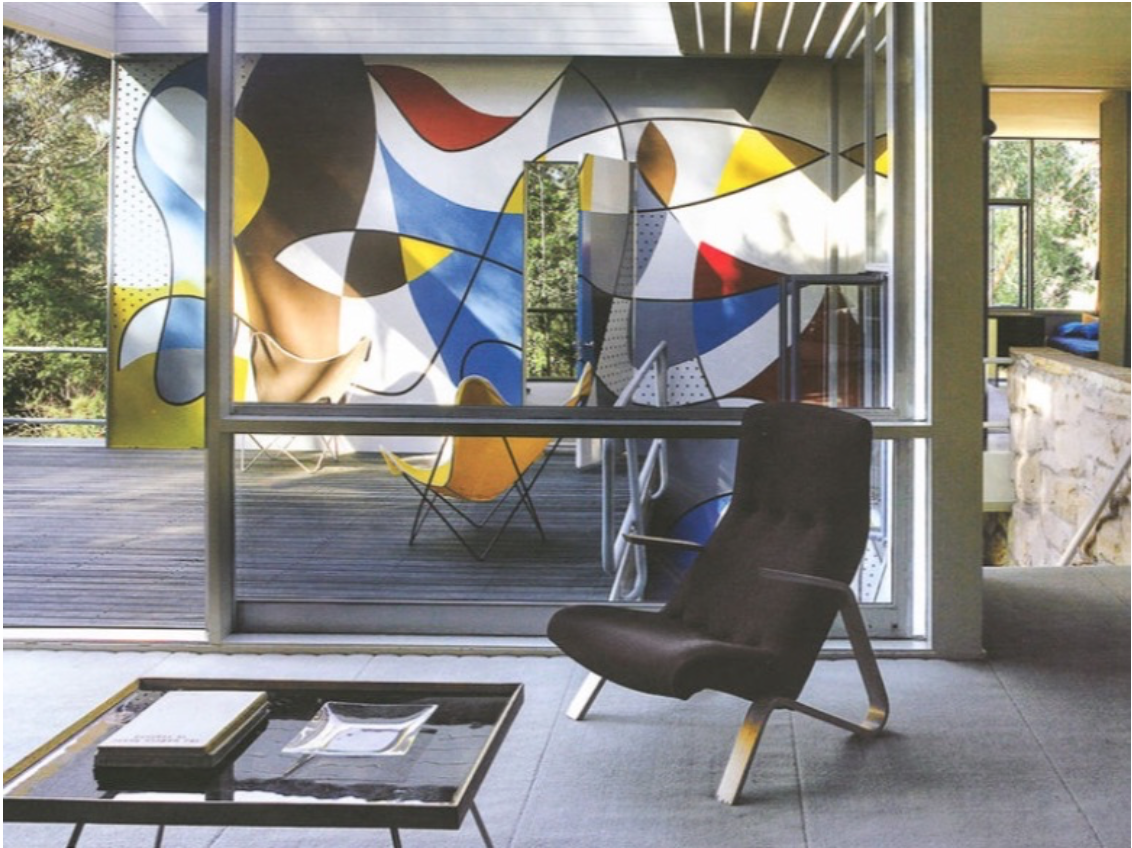 Would you like to rearrange your furniture and need some inspiration? 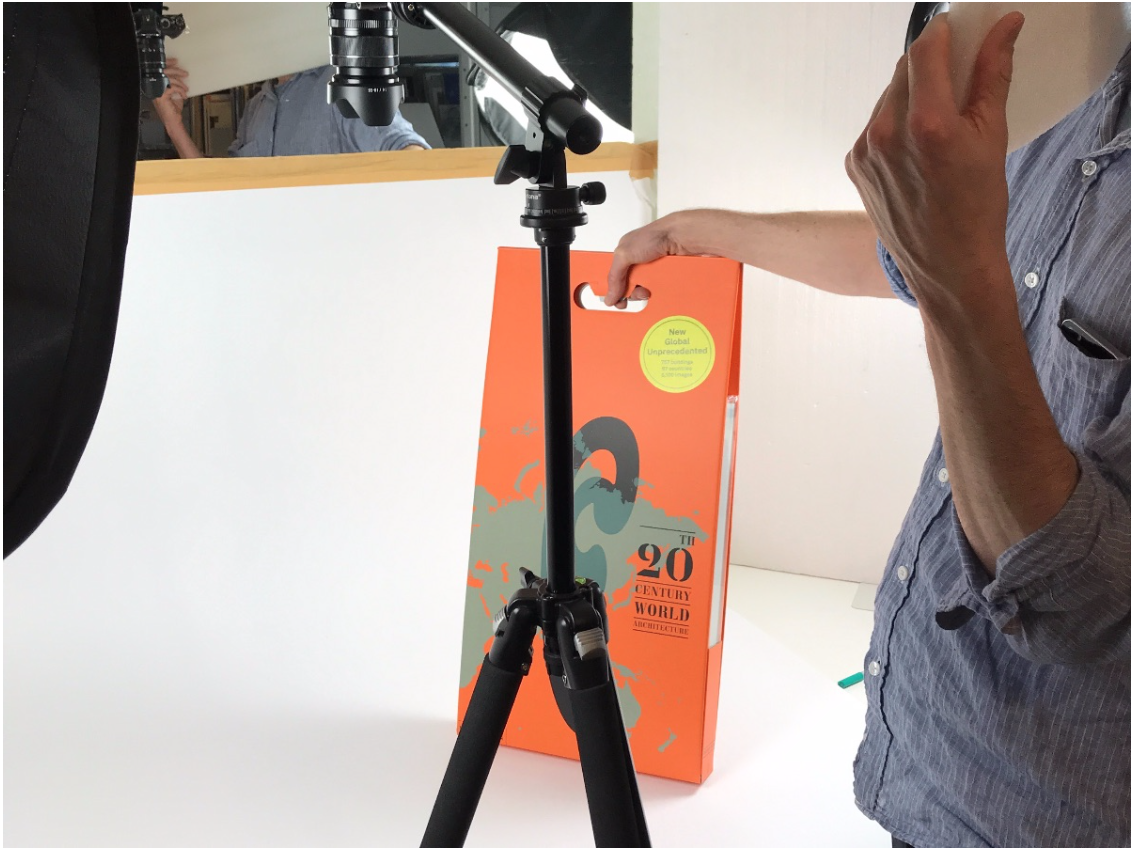 The "Phaidon Atlas of 20th Century World Architecture" portrays, for the first time in one volume, an overview of the finest built architecture from around the world completed between 1900 and 1999. The unprecedented global scope of this collection of over 750 key buildings juxtaposes architectural icons with regional masterpieces.

A colossus of architectural history, now for affordable € 39,95 . 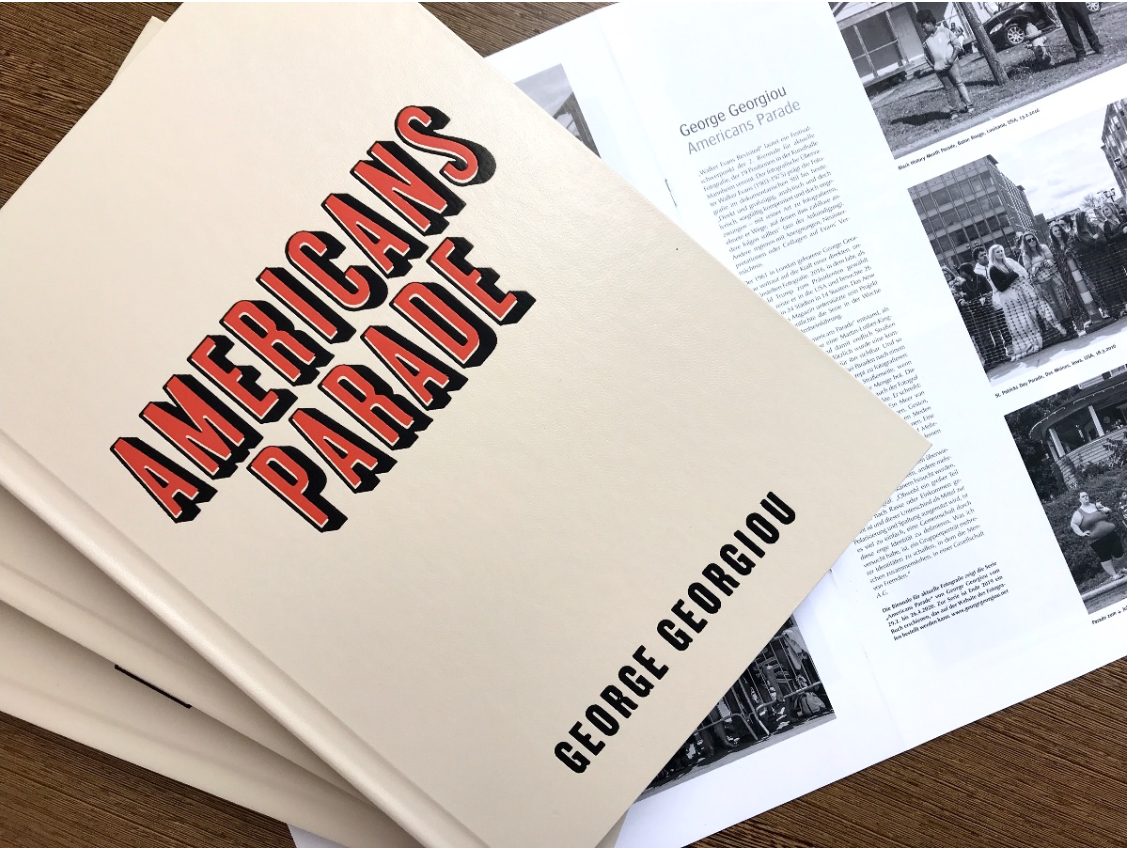 "Americans Parade is a parade of Americans. One after the other, from one community to the next, building up a picture of Americans in the United States in 2016, the year Donald Trump was elected, a year when Americas division have never been more pronounced. The details become important. A sea of faces, expressions, postures, gestures, a look, a touch, alongside, fashions and social behaviour and interactions. A narrative full of complexities and ambiguities, like a series of modern day tableaux." – George Georgiou 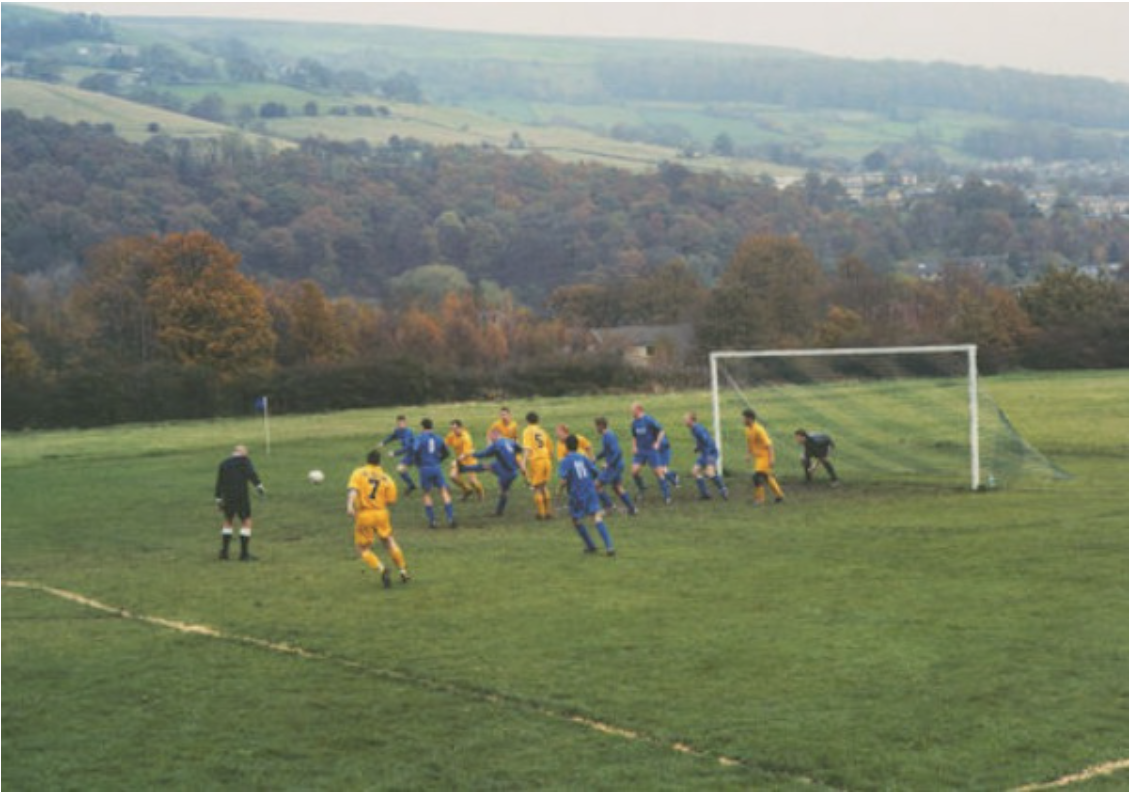 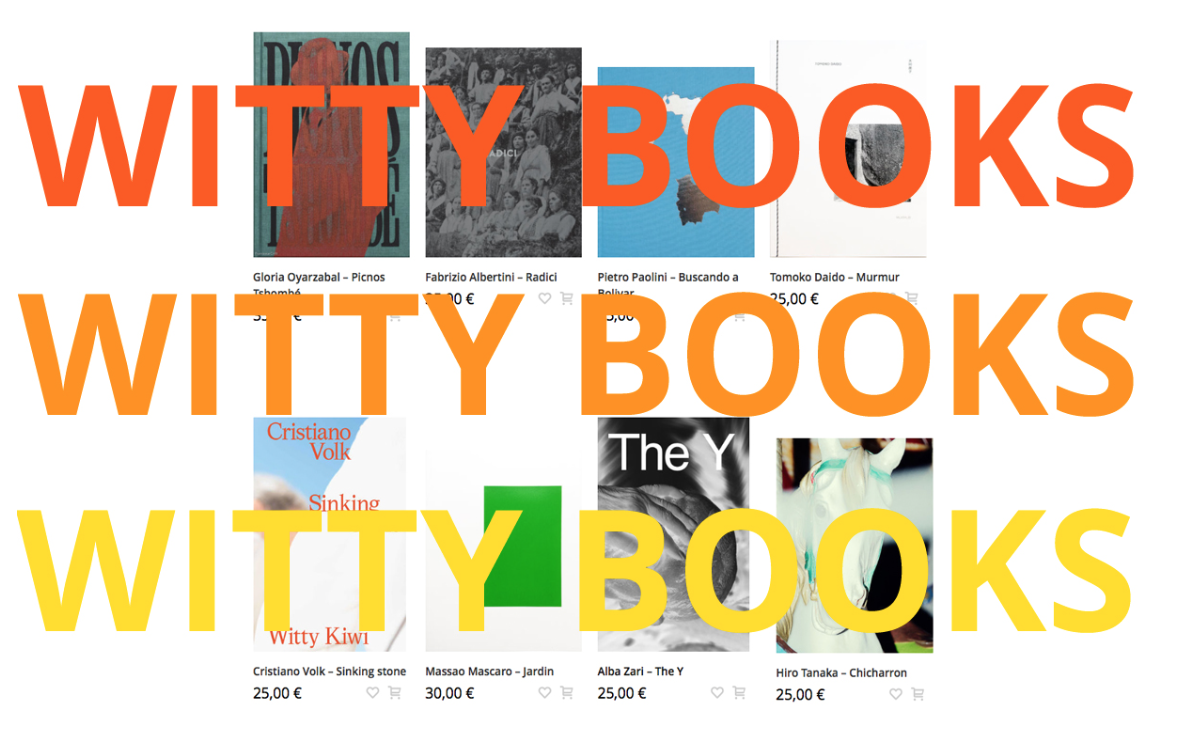 Publisher of the Week | Witty Books

Witty Books was founded in 2012 with the name of Witty Kiwi, it's an independent publishing house that aims to promote contemporary photography and visual art.

All of our titles are being meticulously tagged. This search offers you to choose several tags. You will then see all titles that include these chosen tags. To achieve more clarity, the selection is being updates once you choose a tag. You will then see how you can further narrow down the resulting overlap.

Our database not only stores the aforementioned tags but also publishers, publishing dates, languages and kinds of binding. With the help of the advanced search you can choose from several features of one category. You can for example search for books from 2000 to 2001 and filter for German or English titles.
Try it out!