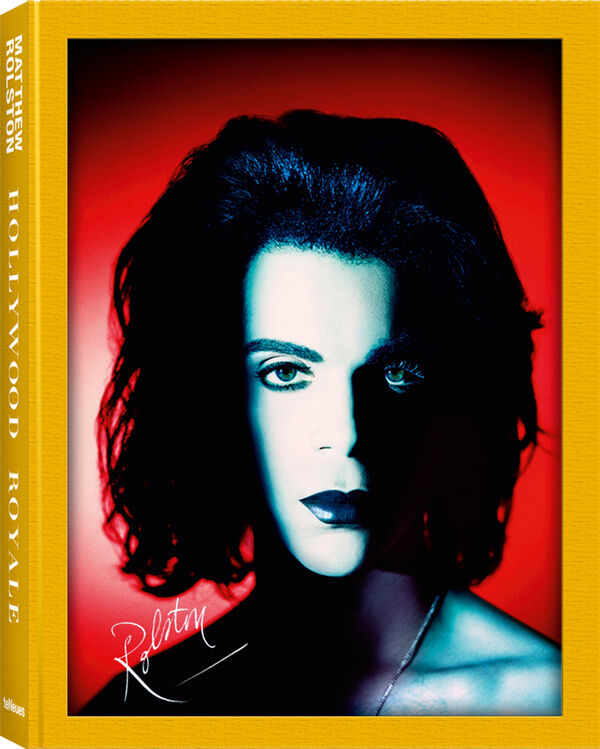 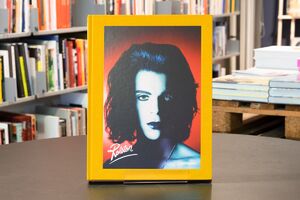 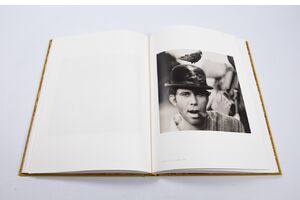 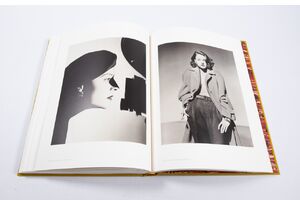 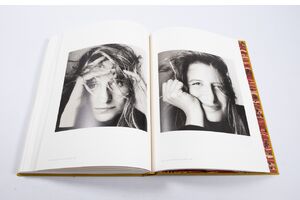 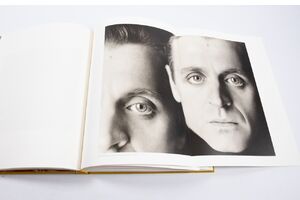 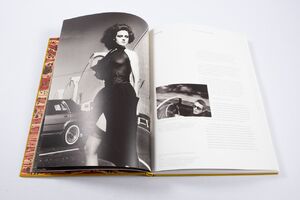 From pop stars to movie stars, TV personalities to socialites, Warhol's protégé presents a virtual 'who's who' of 1980s celebrity.

One of a handful of artists to emerge from Andy Warhol’s celebrity-focused Interview magazine, Matthew Rolston is a well-established icon of Hollywood photography. Alongside such luminaries as Herb Ritts and Greg Gorman, Rolston was a member of an influential group of photographers (among them, Bruce Weber, Annie Leibovitz, and Steven Meisel) who came from the 1980´s magazine scene. Rolston helped define the era’s take on celebrity image-making, gender bending, and much more.

This book presents a stunning array of portraits that beautifully capture the decade and its myriad talents. From Michael Jackson and Madonna, to Prince, George Michael, and Cyndi Lauper, the images reflect a seamless blend of style, skill, and scintillation. This volume features over 100 mesmerizing photographs selected from Rolston’s extensive body of work, centering on his unforgettable portraits of the era’s most famous personalities.