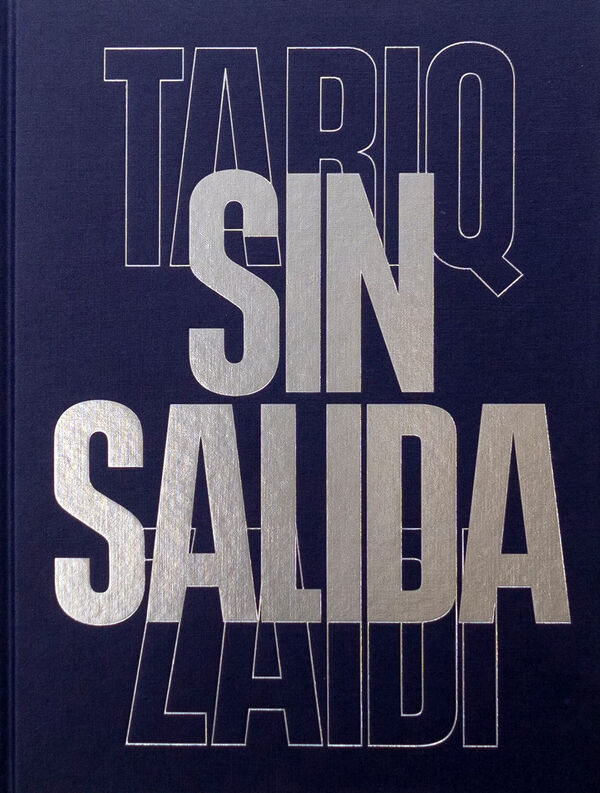 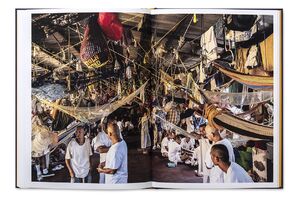 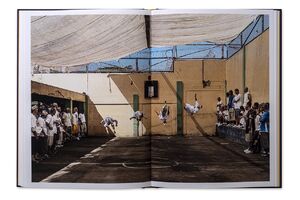 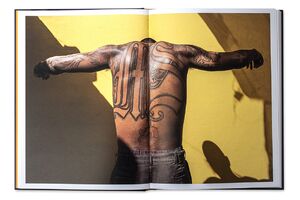 Tariq Zaidi | GOST Books
Tariq Zaidi – Sin Salida
€45.00
Including VAT, plus Shipping
Transit time: 2 to 6 business days (worldwide)
Add to cart    Add to wishlist
Sin Salida (No Way Out) by photographer Tariq Zaidi documents the impacts of the notorious Mara Salvatrucha gang (MS-13) and its rival Barrio 18 gang members on El Salvador. By depicting the gang members, police, prisons, murder sites, funerals, and the government’s war against the gangs, Zaidi illustrates the control the gangs have over the wider Salvadoran society, the violence through which they operate and the grief and loss resulting from the violence.

Both MS-13, and its rival gang, Barrio 18, have become infamous across Central and North America for developing extensive and sophisticated networks of extortion and domination across the region. Sin Salida is the result of over three-years researching, planning and photographing. Zaidi met and liaised with multiple agencies in an attempt to represent the full circle of the impact of the gang activity in Salvadoran society. The first photographs in the book were taken in 2018 but these were preceded by many months of gaining the trust of local contacts and research before Zaidi even set foot in El Salvador. It took a further year to gain permission from governmental bodies to visit the prisons, shadow the Attorney General’s office and further time still to gain permission to work with the police and special operations units.