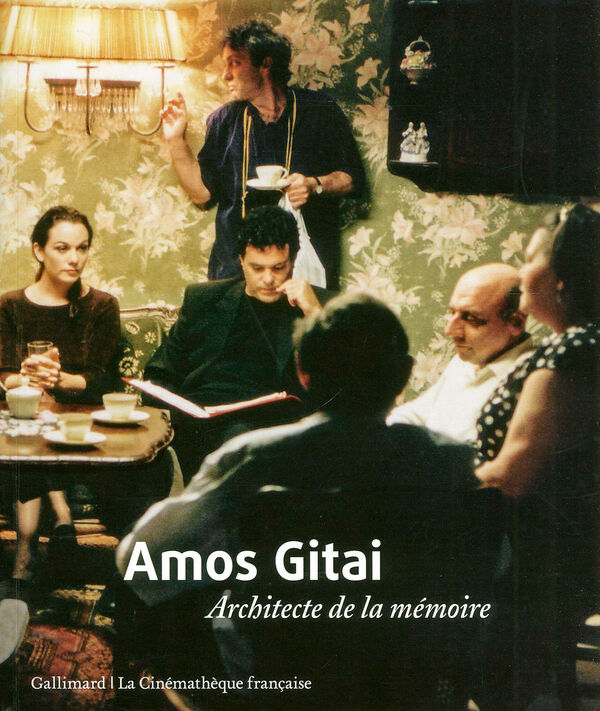 Gitai was seriously wounded in 1973 during the Yom Kippur War. This trauma gave rise to spontaneous artistic expression (drawings, Super 8 films) before becoming the subject of two feature-length films twenty years later (Kippur: War Memories and Kippur). Gitai is a politically engaged filmmaker who explores the identity and paradoxes of Israel (House, Wadi, Free Zone), where the Israeli-Palestinian conflict is never absent.

Beyond this turbulent present, his work probes its origins in founding myths that he simultaneously reinforces and subverts, with a predilection for biblical poetry, which lies at the heart of Esther, his first fictional film. Subjected to censorship, Gitai has chosen exile at decisive moments in his life. These were times of inspiring encounters, such as in Berlin-Jerusalem. Since the 1980s, Gitai has never stopped filming rifts in other parts of the world that—like the Middle-East—have become imprisoned by their contradictions (The Petrified Garden, Pineapple). Amos Gitai’s cinema has no boundaries.