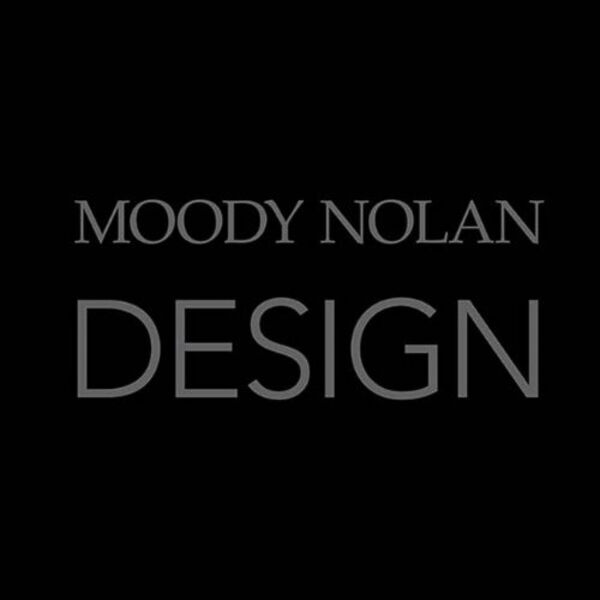 456 pages, 27.9 x 27.9 cm , 3230 g.
Curtis J. Moody | Balcony Press
Moody Nolan Design
Was €69.95 €35.00
Including VAT, plus Shipping
Transit time: 2 to 6 business days (worldwide)
Add to cart    Add to wishlist
Mastery in architecture comes only after years of experience. An architect’s career path typically starts with a number of small projects which allow the fledgling designer to hone the formal, technical skills of the profession. Then a series of larger projects follow in which the architect learns how materials actually look in the sun and in overcast skies, what scale is most pleasingly experienced, and where contextual design adds value in the cityscape. Curtis Moody founded the firm Moody Nolan more than 30 years ago in an old house in a transitional neighborhood of Columbus, Ohio. There were few amenities at his disposal, and the home’s bathtub served as an ad-hoc drawing file. As one of a very few black architects, Moody effectively broke race barriers and has risen to become nationally recognized as a premier designer of public, private and institutional buildings.

Moody’s career has been that of an entrepreneur, not an academic. As a designer with artistic ambition he might have had an easier time teaching, while keeping a boutique firm on the side that designed an avant-garde house or two. But Moody is an organization builder by temperament. He has chosen perhaps the most difficult route in architecture — the vertical ascent. Office buildings, affordable housing, residential towers, university buildings, sports facilities, health care and retail — few architects have this range of work to their name. In those years, the firm has opened eight offices in six states and the District of Columbia and has designed projects in more than 40 states. From a small local firm fighting to survive to one that is now a national pace setter, Moody Nolan’s primary mission has been to create functional yet iconic design statements that respond to ever evolving space, aesthetics and site dynamics. With entrepreneurial persistence and an outsized talent, Moody Nolan has mastered a consistent design ethos centered on human values as a mode of inquiry.