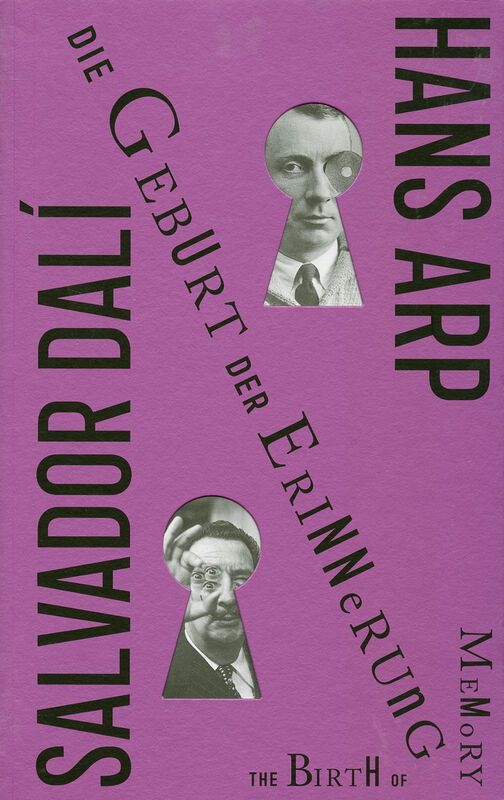 180 pages, 19 x 30 cm , 999 g.
Dali, Salvador & Arp, Hans | Strzelecki Books
Salvador Dalí und Hans Arp
Die Geburt der Erinnerung / The Birth of Memory
€65.00
Including VAT, plus Shipping
Transit time: 2 to 6 business days (worldwide)
Add to cart    Add to wishlist
The exhibition ‘The Birth of Memory’ at the Arp Museum Bahnhof Rolandseck in Germany is the first ever to mount such a focused presentation of the many connections between these two radical protagonists of modern art, who were acquainted in the Parisian surrealist circles. This catalogue looks at their shared roots through artistic and biographical intersections and overlaps. Although their affinity for visual art took wildly divergent paths, each artist influenced the other in many ways. Both departed from traditional academic painting to experiment with chance and intuition, humour and imagination, likewise becoming sources of inspiration for generations of artists to follow.