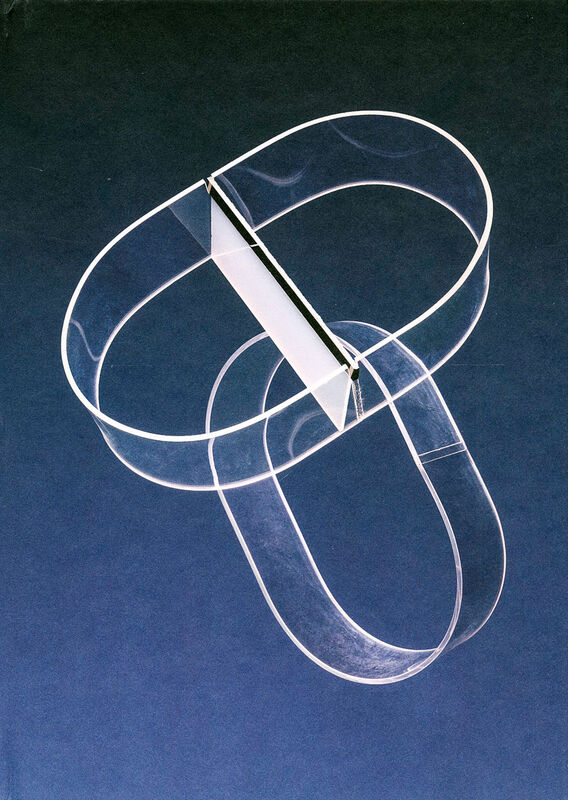 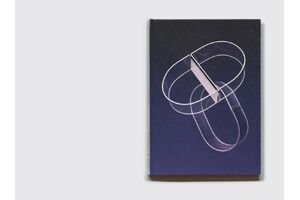 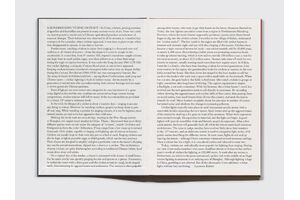 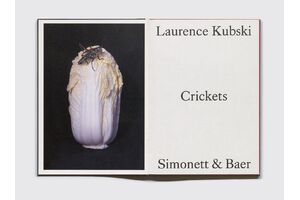 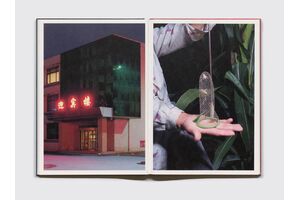 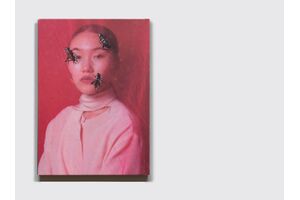 Laurence Kubski | Simonett & Baer
Laurence Kubski – Crickets
Stories of Chinese Insect Pets
Was €39.00 €15.00
Including VAT, plus Shipping
Transit time: 2 to 6 business days (worldwide)
Add to cart    Add to wishlist
This project deals with a thousand-year-old tradition that lives on in China: raising crickets to hear them sing or see them fight.

Laurence Kubski spent weeks in the country to make this series of images, starting in the largest insect market in Shanghai. She followed cricket hunters in the shadows of remote cornfields in Shandong Province and met mafia members buying millions of yuans’ worth of crickets for illegal fighting. Immersing herself in this tradition, she learned the symbolism of flowers in traditional Chinese painting to compose her still life photographs.

With a text by Laurence Kubski.