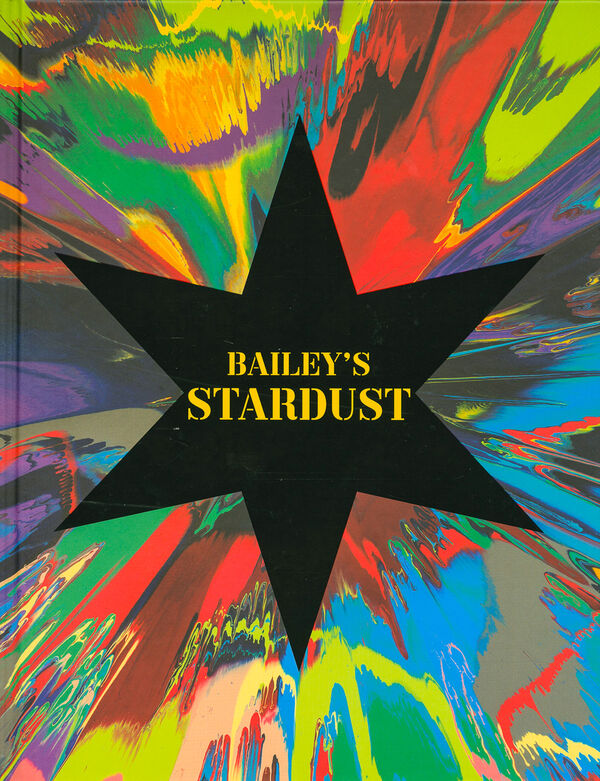 272 pages, 25.4 x 33 cm , 2505 g.
David Bailey | National Portrait Gallery
Bailey's Stardust
(English edition)
Was €55.00 €12.95
Including VAT, plus Shipping
Transit time: 2 to 6 business days (worldwide)
Add to cart    Add to wishlist
The portraits in this book have been personally selected by Bailey from the wide range of subjects and groups that he has captured so brilliantly over the last five decades: actors, writers, musicians, politicians, film-makers, models, artists and people encountered on his travels to Australia, India, Sudan and Papua New Guinea; many of them famous, some unknown, all of them engaging and memorable.

Baileys Stardust will be accompanied by a major exhibition at the National Portrait Gallery, London, in spring 2014, which will then tour to venues on four continents. The book, like the exhibition, is structured thematically, with iconic images presented alongside many lesser-known and previously unseen portraits, and includes an illuminating introduction by the art historian Tim Marlow.

Initially engaged as an assistant to John French in 1959, Bailey was contracted by British Vogue the following year. He has since worked for the French, Italian and American editions of the magazine, created album sleeves for major recording artists such as the Rolling Stones, directed television commercials, and made documentary films, including in-depth studies of Cecil Beaton, Luchino Visconti and Andy Warhol. Baileys photographs helped to define the cultural and social scene of the 1960s, and immortalising figures from the worlds of fashion, music, film and art soon elevated Bailey to the status of celebrity himself.