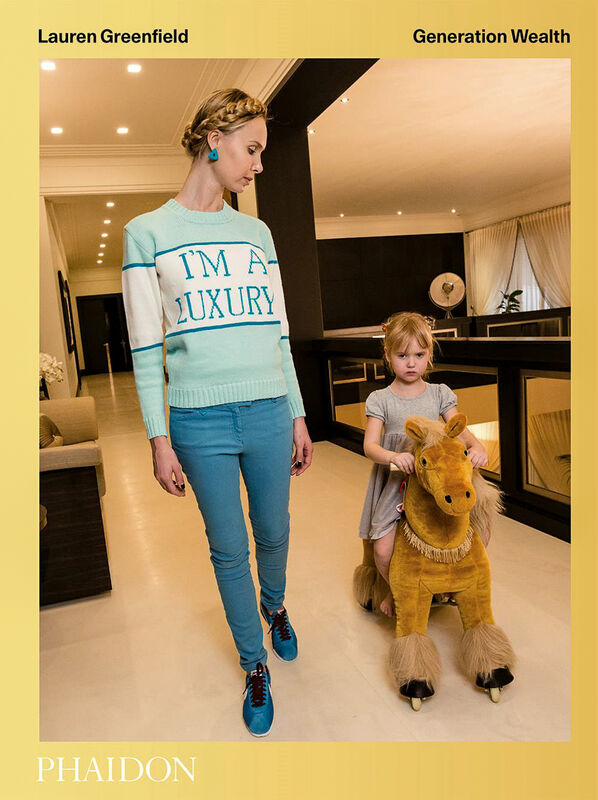 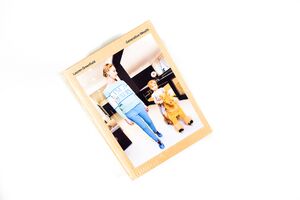 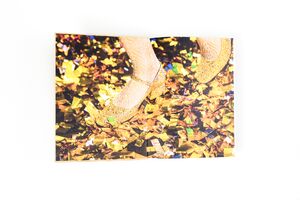 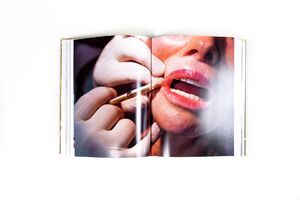 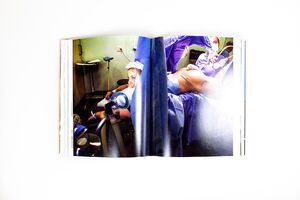 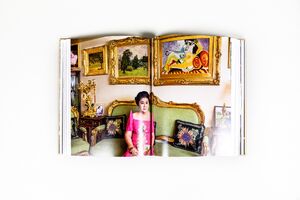 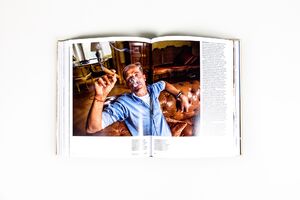 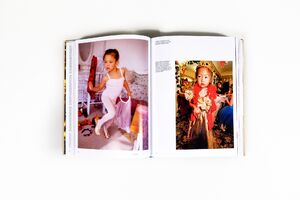 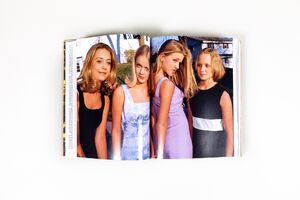 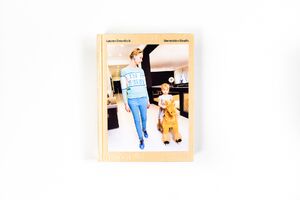 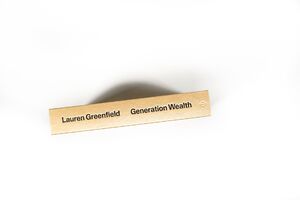 Lauren Greenfield: Generation Wealth is both a retrospective and an investigation into the subject of wealth over the last twenty-five years. Greenfield has traveled the world - from Los Angeles to Moscow, Dubai to China - bearing witness to the global boom-and-bust economy and documenting its complicated consequences. Provoking serious reflection, this book is not about the rich, but about the desire to be wealthy, at any cost.

Lauren Greenfield is an Emmy-award-winning photographer and filmmaker. A preeminent chronicler of youth culture, gender, and consumerism, her documentary The Queen of Versailles won the Best Documentary Director Award at Sundance in 2012. Her photographs have been widely published, exhibited - and collected - and her Super Bowl commercial, Like a Girl, went viral and swept the advertising awards of 2015.

Juliet Schor is an author, economist, cultural critic, and professor of sociology at Boston College. Her research focuses on the economics of work, spending, the environment, and consumer culture.

Trudy Wilner Stack was Curator of Exhibitions & Collections at the Center for Creative Photography, the University of Arizona for over a decade, after holding positions at the Pennsylvania Academy of the Fine Arts, the International Center of Photography, and the Birmingham Museum of Art. She has curated dozens of exhibitions of contemporary and historical photography around the world, and is a frequent contributing author and lecturer.