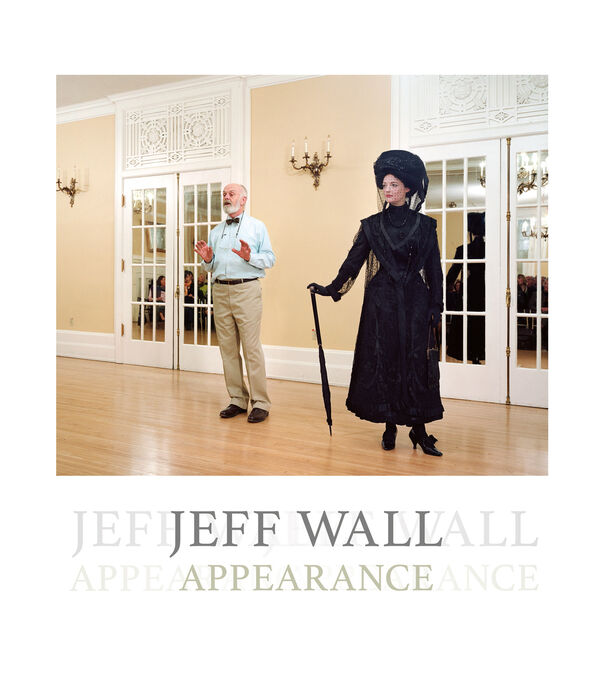 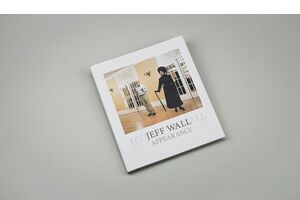 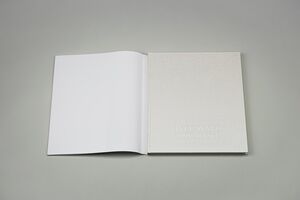 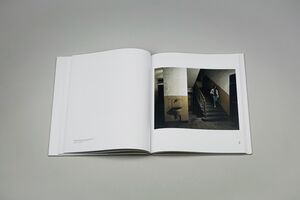 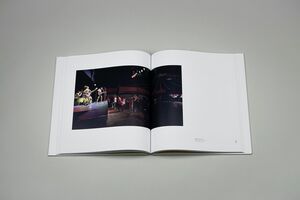 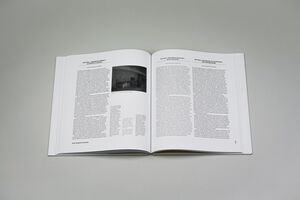 Jeff Wall | DCV
Jeff Wall – Appearance
€29.80
Including VAT, plus Shipping
Transit time: 2 to 6 business days (worldwide)
Add to cart    Add to wishlist
A New Perspective on the Work of the Photo Artist!

The trademark of Jeff Wall (b. 1946, Vancouver; lives and works in Vancouver) are large-scale backlit light boxes, which appear like carefully composed film stills. The art historian ties his works in manifold ways to art history and, due to his elaborate arrangements, is often compared to modern masters. Many pictures by Jeff Wall are inspired by novels or stories and condense into intentional stagings of the everyday. With a special focus on constellations which present the medium photography like a search for traces, the book allows a new perspective on the artist’s works which have up until now rarely been shown in exhibitions.

Jeff Wall studied art history at the University of British Columbia, Vancouver, and at the Courtauld Institute of Art, London. His works are exhibited internationally, for example at the Museum of Modern Art, New York, Tate Modern, London, and the Art Institute of Chicago. In 2008 he received the Audain-Award for his life work.