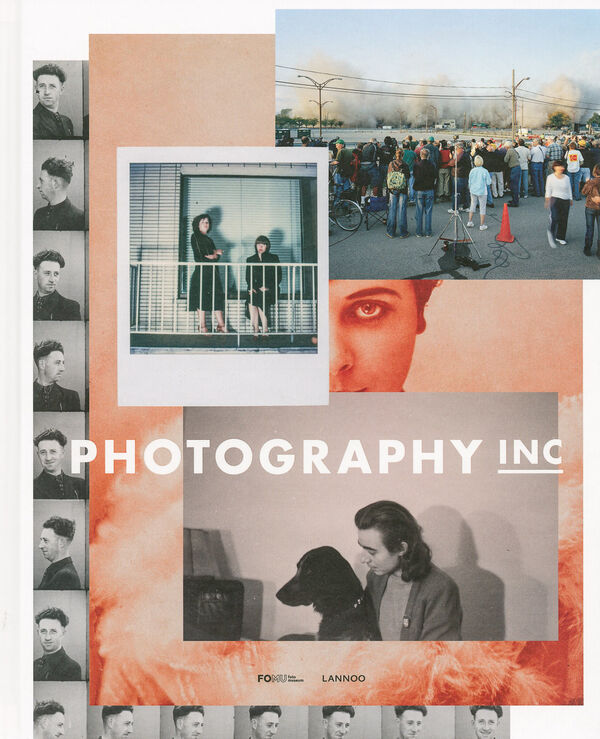 264 pages, 22 x 26.5 cm , 1234 g.
Lannoo
Photography Inc
From Luxury Product to mass medium
Was €39.99 €17.95
Including VAT, plus Shipping
Transit time: 2 to 6 business days (worldwide)
Add to cart    Add to wishlist
Presented in pictures: the history of the photography industry and its interaction with the photographer

Photography Inc. relates the story of photography and the photography industry from its earliest days to the present. Photography began as a craft. A photograph was a luxury item. Later, it became a mass product for a democratic market. Automation, commerce and consumers all played their part. Manufacturers followed their customer's lead: the demand was for equipment that was faster, simpler and cheaper. Photography Inc. focuses on defining moments in photography's history, the impact of technological developments on the user and the interface between the photographer and the industry. Particular attention is paid to the role played by the Belgian company Agfa-Gevaert. All photographs, cameras and other objects reproduced in these pages belong to the collection of FOMU - Fotomuseum province of Antwerp.