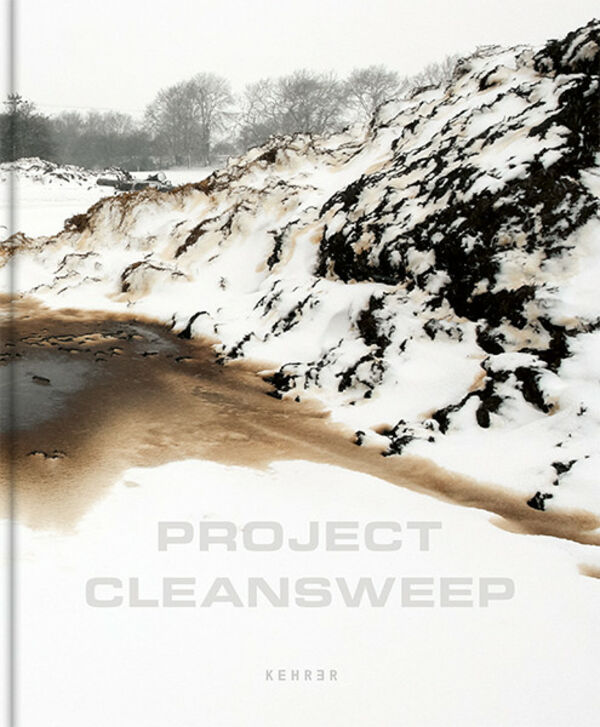 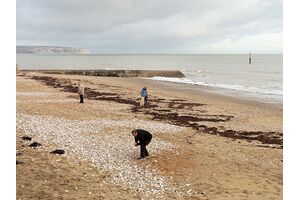 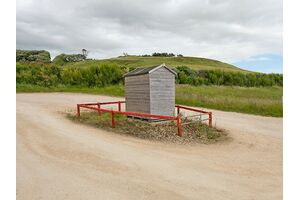 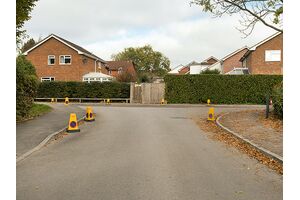 Dara McGrath | Kehrer
Dara McGrath – Project Cleansweep
Beyond the Post Military Landscape of the United Kingdom
€44.00
Including VAT, plus Shipping
Transit time: 2 to 6 business days (worldwide)
Add to cart    Add to wishlist
Project Cleansweep takes its name from a Ministry of Defence report issued in 2011. The report assessed the risk of residual contamination at sites in the United Kingdom used in the manufacture, storage, and disposal of chemical and biological weapons from World War I to the present day. Over 4,000 square kilometres of the landmass was appropriated for military use in the 20th century. Photographs of more than eighty sites take us to Dorset and Devon, the Peak District, the woodlands of Yorkshire, and the countryside of the Salisbury Plain, from the coastlines of East Anglia, the West Counties and Wales to the remote Scottish Highlands and the Irish Sea. The pastoral myths of the bucolic British landscape – of simple nature, a golden past – are disrupted by material realities embedded in the landscape itself.