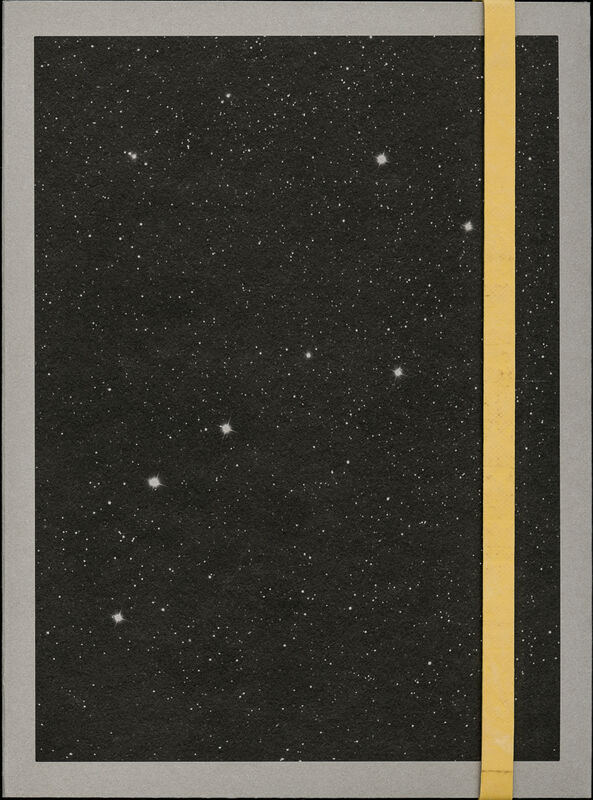 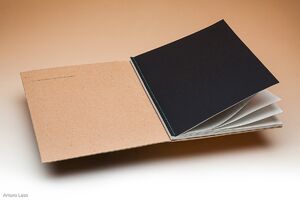 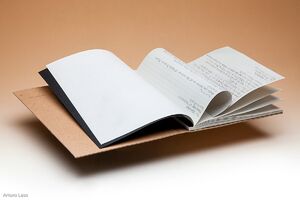 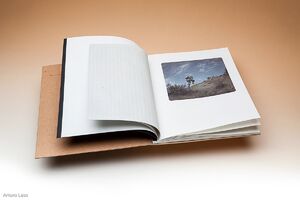 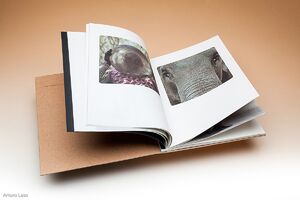 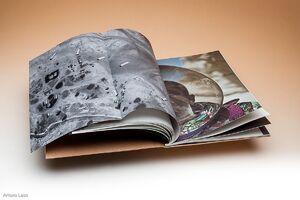 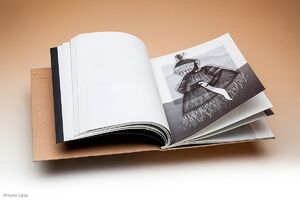 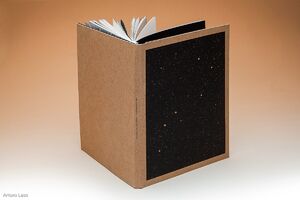 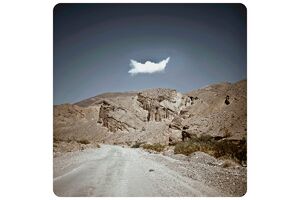 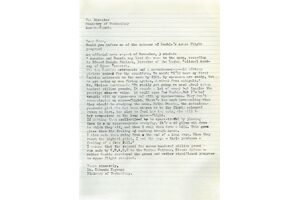 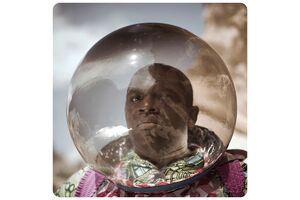 Self-published
Cristina de Middel – Afronauts
sign.
€70.00
Including VAT, plus Shipping
Transit time: 2 to 6 business days (worldwide)
Add to cart    Add to wishlist
In 1964 a Zambian science teacher named Edwuard Makuka decided to train the first African crew to travel to the moon. His plan was to use an alluminium rocket to put a woman, two cats and a missionary into Space. First the moon, then Mars, using a catapult system. He founded the Zambia National Academy of Science, Space Research and Astronomical Research to start training his Afronauts in his headquarters located only 20 miles from Lusaka.

This self published book was finalist of Paris Photo Aperture First book award in 2012, was finalist of the Deutsche Börse award and obtained the Infinity award from the ICP in NYC in the same year.

This title is featured in "The Photobook: A History Volume III" by Martin Parr and Gerry Badger, Phaidon