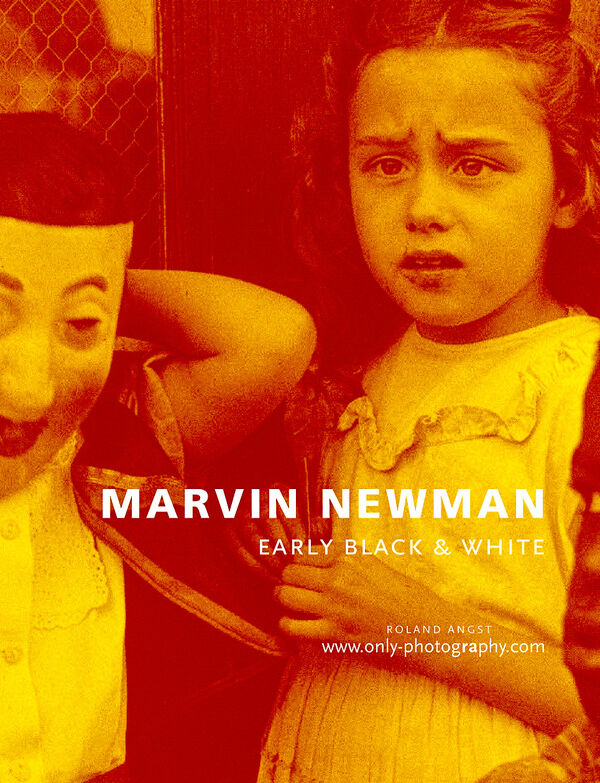 This books marks the first comprehensive monograph on Newman’s work apart from the volume from Taschen publishing, which is limited to his color work only. The well over 90-year-old artist studied at the Art Institute in Chicago with his colleagues Kenneth Josephson, Ray K. Metzker and Joseph Sterling under teachers such as Harry Callahan and Aaron Siskind. His multifaceted oeuvre, predominantly from the big cities of Chicago and New York, stands out for the perfect use of light in his several night-time scenes. He demonstrates a special affinity for the children and teenagers that he came upon during his regular wandering on the streets. With a great deal of empathy, his pictures reveal the precarious conditions for his protagonists but also their vitality and often joy.