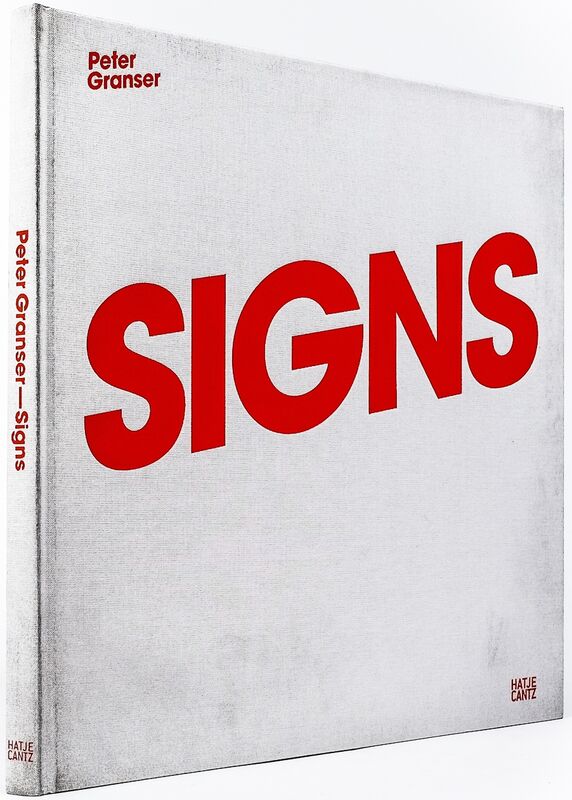 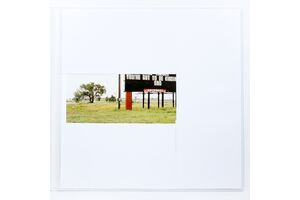 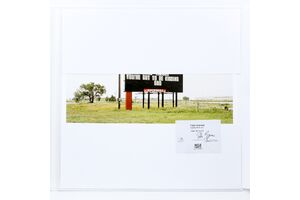 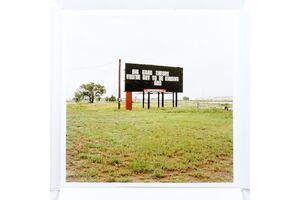 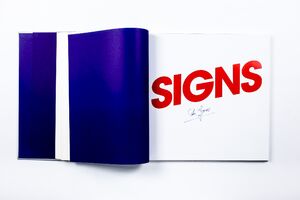 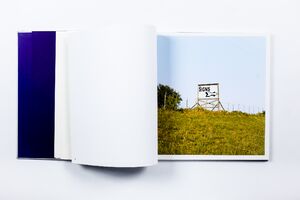 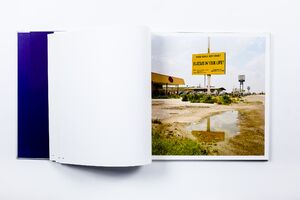 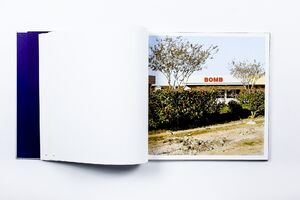 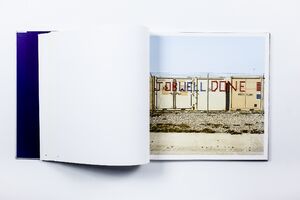 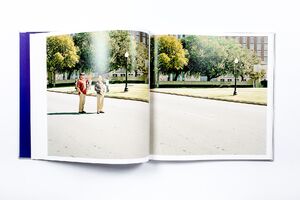 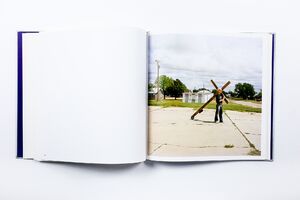 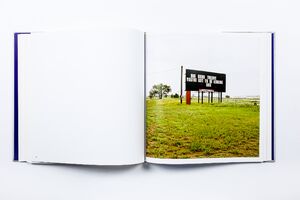 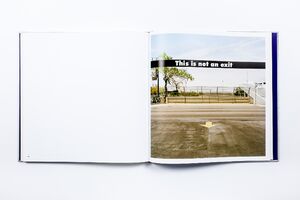 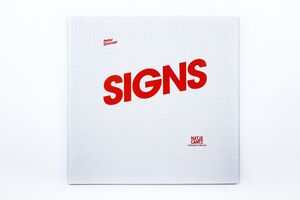 Peter Granser | Hatje Cantz
Peter Granser – Signs | Collector's Edition
(Pigment Print + Book)
Was €480.00 €280.00
Including VAT, plus Shipping
Transit time: 2 to 6 business days (worldwide)
Add to cart    Add to wishlist
The arrow indicates the direction: it points clearly to the right. In the midst of what looks like an image of a steppe, on a billboard with large letters that say “Signs.” It is an image within an image of symbolic content, for Peter Granser has given his latest series of works, which were done in Texas in 2006–2007, the title Signs. After Sun City and Coney Island, Signs is an attempt to discover visually comprehensible focal points, in order to reveal the current state of America’s soul. Looking for suitable signs and symbols, the photographer traveled more than 19,000 kilometers through Texas, working from a stance of distant observation and skepticism as he captured images of emptiness and stagnation in George W. Bush’s home country.

Big Bang Theory, the photograph chosen for our Collector’s Edition is an unambiguous, shocking demonstration of what the creationists, who are once again clamoring for attention, think about scientific theories concerning the creation of the universe. To biblical literalists, the creation myth is sacrosanct, and the beliefs of others continue to be considered blasphemy. Smugly, the billboard declares that the Big Bang could only be a kind of joke.