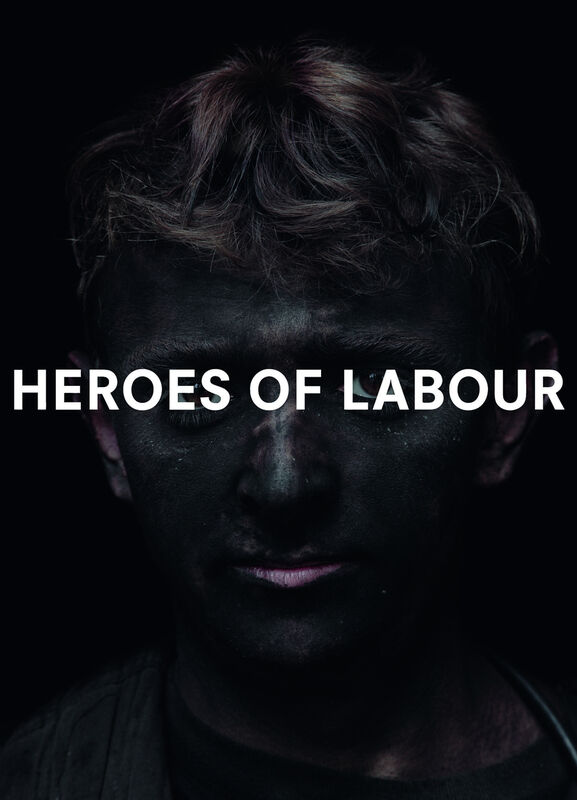 160 pages, 24.5 x 34 cm , 1574 g.
Gleb Kosorukow | Steidl
Gleb Kosorukov – Heroes of Labour
Was €58.00 €20.00
Including VAT, plus Shipping
Transit time: 2 to 6 business days (worldwide)
Add to cart    Add to wishlist
On 31 August 1935 Alexej Stakhanov, a jackhammer operator at Central-Irmino coal mine, mined a record 102 tons of coal in five hours and forty-five minutes (fourteen times his daily quota). The launch of an unprecedented state-run campaign for popularizing extraordinary labor achievements made Stakhanov a Soviet preeminent hero. Soon after, his portrait appeared on the cover of Time. For the first time a laborer had been elevated to worldwide fame for his performance at work. Since then the term “Stakhanovism” has defined ecstatic labor and professional over-accomplishment as a form of heroism.

On the 74th anniversary of Stakhanov’s achievement, Gleb Kosorukov undertook a photographic research project on the identity of modern miners as an archetype of the working class, affected by the changing value of material labor and the decline of social justice. Kosorukov took 100 portraits of miners during shift changes at the largest mine in Europe, located in the eastern Ukraine, which bears the name of Stakhanov. Due to the neoliberal pressure of global capitalism and the radical changes in the nature of the labor market, Ukrainian mines are closing apace; more than 100,000 miners stand to lose their jobs within the next five years. Kosorukov’s work examines what remains of the miner-myth in the image of the worker-heroes of today.