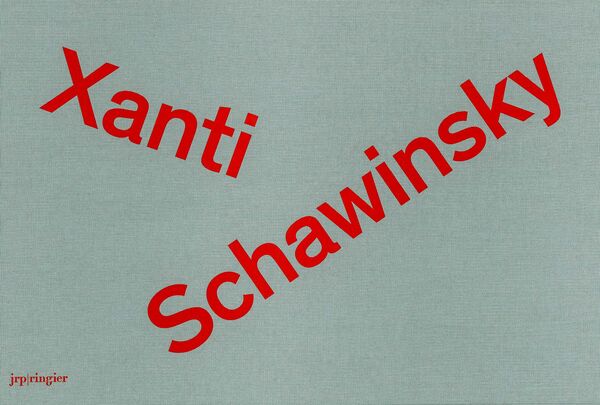 96 pages, 38.7 x 25.4 cm , 1198 g.
Xanti Schawinsky | JRP Ringier
Xanti Schawinsky – Album
Was €80.00 €20.00
Including VAT, plus Shipping
Transit time: 2 to 6 business days (worldwide)
Add to cart    Add to wishlist
The work of the late Swiss artist "Xanti" (Alexander) Schawinsky (1904–1979) was until recently almost inaccessible. In his lifetime, Schawinsky was mainly known for his work in the theater department at the Bauhaus. In the 1930s, while teaching at Black Mountain College, a legendary art college in North Carolina that provided refuge for many European emigrants during the Nazi era, Schawinsky, building on his Bauhaus work, developed his dramatic theory known as "Spectodrama," Happenings of a sort, which would later be made famous by another affiliate of the same institution, John Cage.

This publication is based on the albums the artist conceived during his tenure at the Bauhaus, and presents, for the first time, photographs and documents, personal as much as artistic, on this key moment of the modern period. This is the first opportunity to discover this primary material, in a format reproducing the original album.