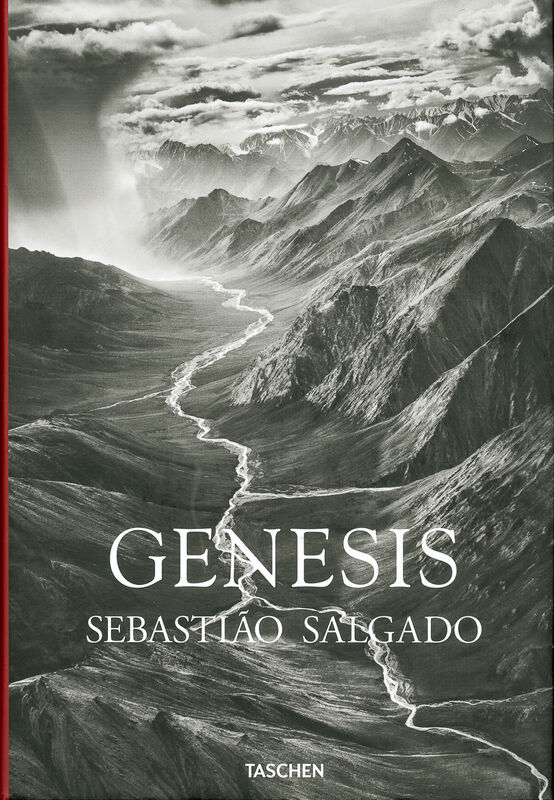 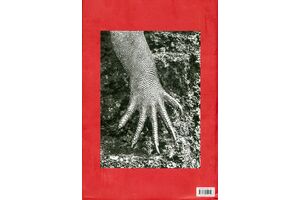 What does one discover in GENESIS? The animal species and volcanoes of the Galápagos; penguins, sea lions, cormorants, and whales of the Antarctic and South Atlantic; Brazilian alligators and jaguars; African lions, leopards, and elephants; the isolated Zo’é tribe deep in the Amazon jungle; the Stone Age Korowai people of West Papua; nomadic Dinka cattle farmers in Sudan; Nenet nomads and their reindeer herds in the Arctic Circle; Mentawai jungle communities on islands west of Sumatra; the icebergs of the Antarctic; the volcanoes of Central Africa and the Kamchatka Peninsula; Saharan deserts; the Negro and Juruá rivers in the Amazon; the ravines of the Grand Canyon; the glaciers of Alaska... and beyond. Having dedicated so much time, energy, and passion to the making of this work, Salgado calls GENESIS “my love letter to the planet.”

Whereas the limited Collector’s Edition is conceived like a large-format portfolio that meanders across the planet, this unlimited book presents a selection of photographs arranged in five chapters geographically: Planet South, Sanctuaries, Africa, Northern Spaces, Amazonia, and Pantanal. Each in its own way, this book and the Collector’s Edition—both edited and designed by Lélia Wanick Salgado—pay homage to Salgado’s triumphant and unparalleled GENESIS project.