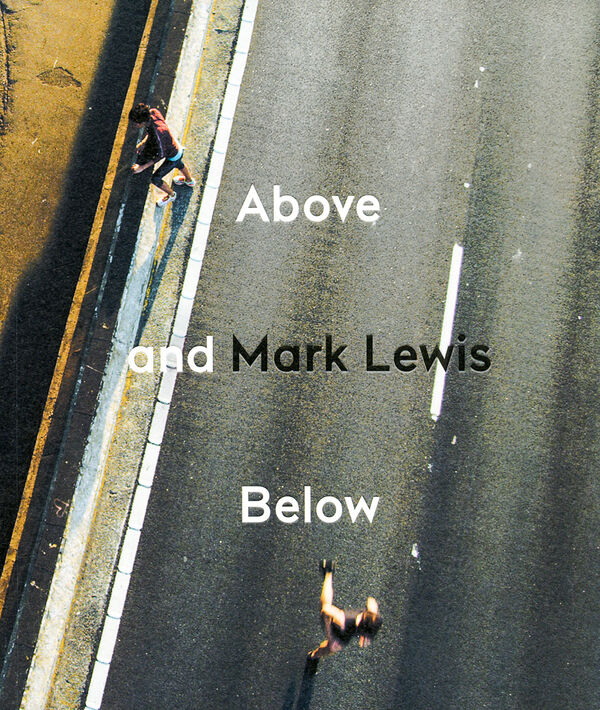 303 pages, 21 x 24.5 cm , 984 g.
Mark Lewis | Le Bal
Mark Lewis – Above and Below
Was €37.00 €10.00
Including VAT, plus Shipping
Transit time: 2 to 6 business days (worldwide)
Add to cart    Add to wishlist
This artist's book based on seven films by the Canadian filmmaker, whose work creates a dialogue between film, photography and painting (with a script by Mark Lewis and an essay by Chantal Pontbriand).

Mark Lewis' short, silent sequence-shots, like the early films of the Lumière brothers, operate by extracting a fragment of reality in a unity of time, space and action. Anything which arises as the images unfold is a product of that random moment of life. Lewis favours the chance emergence of an event, over a constructed narrative, the incursion of something unexpected over the reconstitution of a scene.
His camera homes in on moments of pause or transition, the micro-events and infinitesimal actions of ordinary life. They reveal the inner tensions and also the enigmatic aspect of this familiar theatre. The slow pace of the film emphasizes that sense of mystery and strangeness which emerges from close attention to things.
Concentrating our gaze, slowing it down, so that it both floats and interrogates, is, for Mark Lewis, the most effective way of making us sensitive to the poetry of nothing and conscious of what is involved in the whole. Perhaps those little details underlie a more global mechanism. One is led to wonder what breakdowns they might be clues to. Whether from a great height, or in miniature – in the immutability or the transience of time –, what, above all, we are urged to contemplate is the vestiges of our modern utopias.” (Diane Dufour)