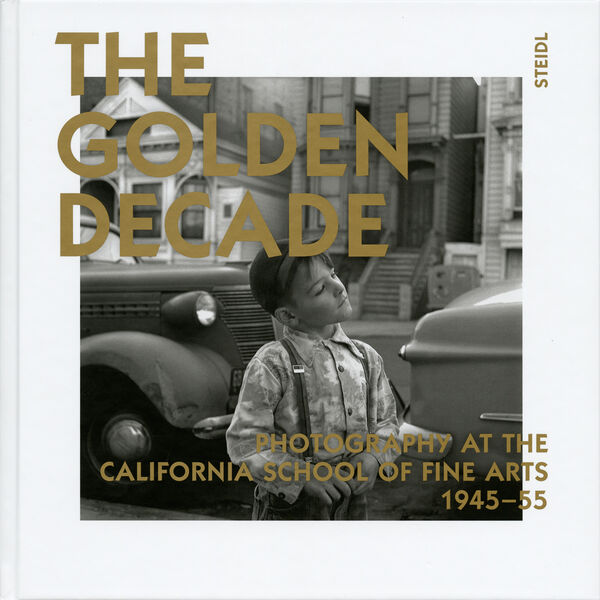 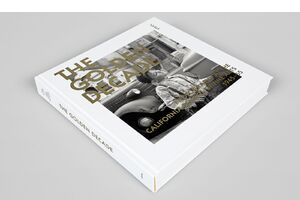 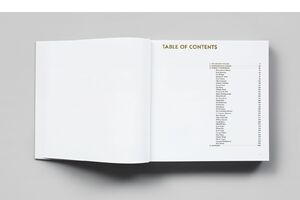 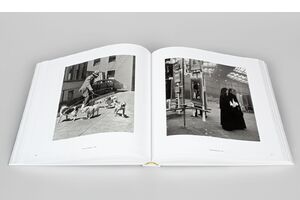 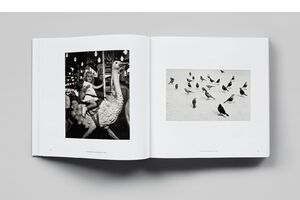 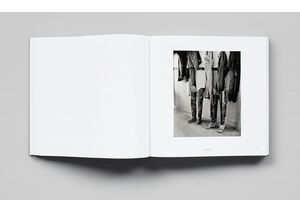 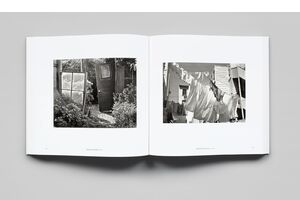 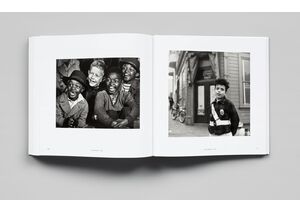 Steidl
The Golden Decade
Photography at the California School of Fine Arts 1945-55
Was €58.00 €25.00
Including VAT, plus Shipping
Transit time: 2 to 6 business days (worldwide)
Add to cart    Add to wishlist
After World War II the California School of Fine Arts (CSFA) in San Francisco hired renowned photographer Ansel Adams to establish one of the first fine art photography departments in the United States. The caliber of teachers and guest instructors assembled there under the new directorship of Douglas McAgy was unmatched, and the school was one of the most avant-garde art schools of its time. On hand were photographers Adams and Minor White, along with Edward Weston, Dorothea Lange, Imogen Cunningham, Lisette Model, Nancy and Beaumont Newhall, and Homer Page.

Three former students of Adams and White—William Heick, Ira H. Latour and C. Cameron Macauley, later known as the “Three Musketeers”—began planning a book that would focus on CSFA’s photography department, covering the years between 1945 and 1955, the period known as “The Golden Decade.” It was a lucky coincidence when Ken Ball and his wife Victoria Whyte Ball (whose father, Don Whyte, had bequeathed them an abundance of negatives and contact prints from his student years at CSFA) joined them. Together this team has embarked on an important journey into photography’s past that is embodied in this book.

William Heick (1916-2012) was a photographer and documentary filmmaker. His works are, among others, in the permanent collections of the Museums of Modern Art in New York and San Francisco ... Ira H. Latour, born 1919, is a photographer and filmmaker. His work is owned by major collections like the MoMA, the Victoria & Albert Museum ... C. Cameron Macauley (1923-2007) was a photographer and documentary filmmaker. Paramount was his engagement with the U. S. Department of Justice to appraise and appear as expert witness for the case of the famous Zapruder eyewitness film of the assassination of President John F. Kennedy.