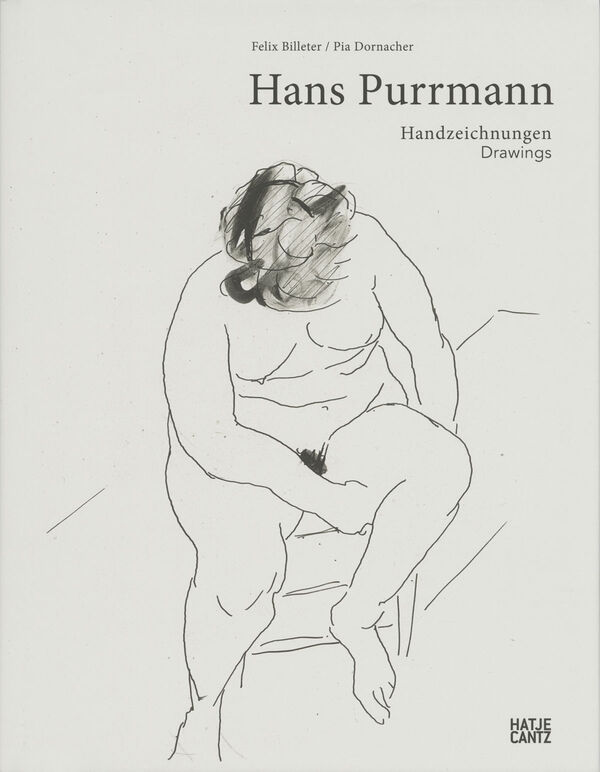 Hans Purrmann (1880–1966) was one of the leading German artists in the first half of the 20th century. He studied with Franz von Stuck in Munich, but first discovered his own palette in Paris when he undertook a lively exploration of the works of Henri Matisse and Paul Cézanne. After other sojourns in Berlin and Florence, where he was head of the Villa Romana, the artists’ house, in the 1930s, Purrmann was a neighbor of Hermann Hesse’s in Montagnola in Ticino after 1943.

The catalogue of drawings completes the scientific compilation of his oeuvre, with more than 1200 drawings having been documented for it. Of note are the many nudes that he drew at the Académie Matisse in Paris. Purrmann preferred pencil, ink, or charcoal, while colored chalk drawings are more rare. Also striking is his tendency to use high-quality rag paper with elaborate watermarks. The artist considered the drawing an autonomous work of art, and thus it becomes a collector’s item.