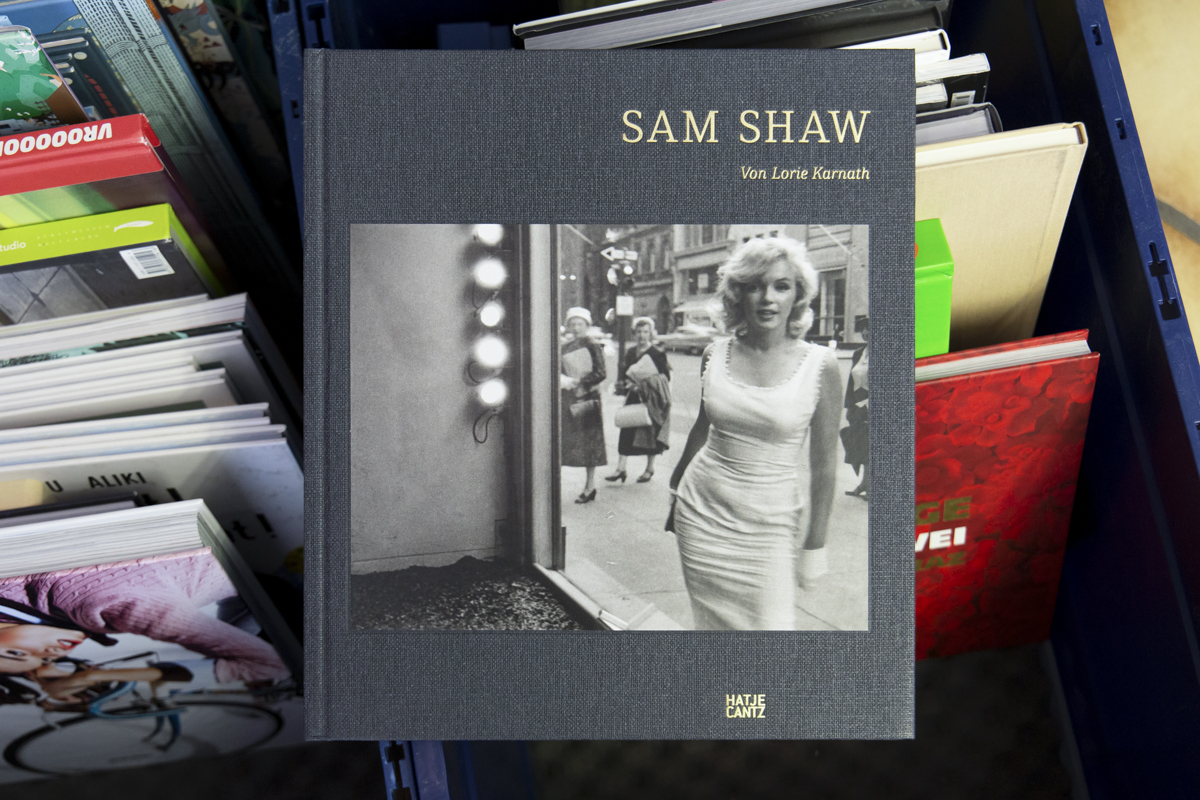 This week's bargain: Sam Shaw – From a Personal Point of View

Sam Shaw (1912–1999) portrayed almost every major Hollywood star of his day. During the filming of "The Seven Year Itch", he staged his probably best known picture: Marilyn Monroe standing over a subway grate, a waft of air blowing the skirt of her white dress above her knees. The picture has been reprinted millions of times, making it one of the best known in the world.