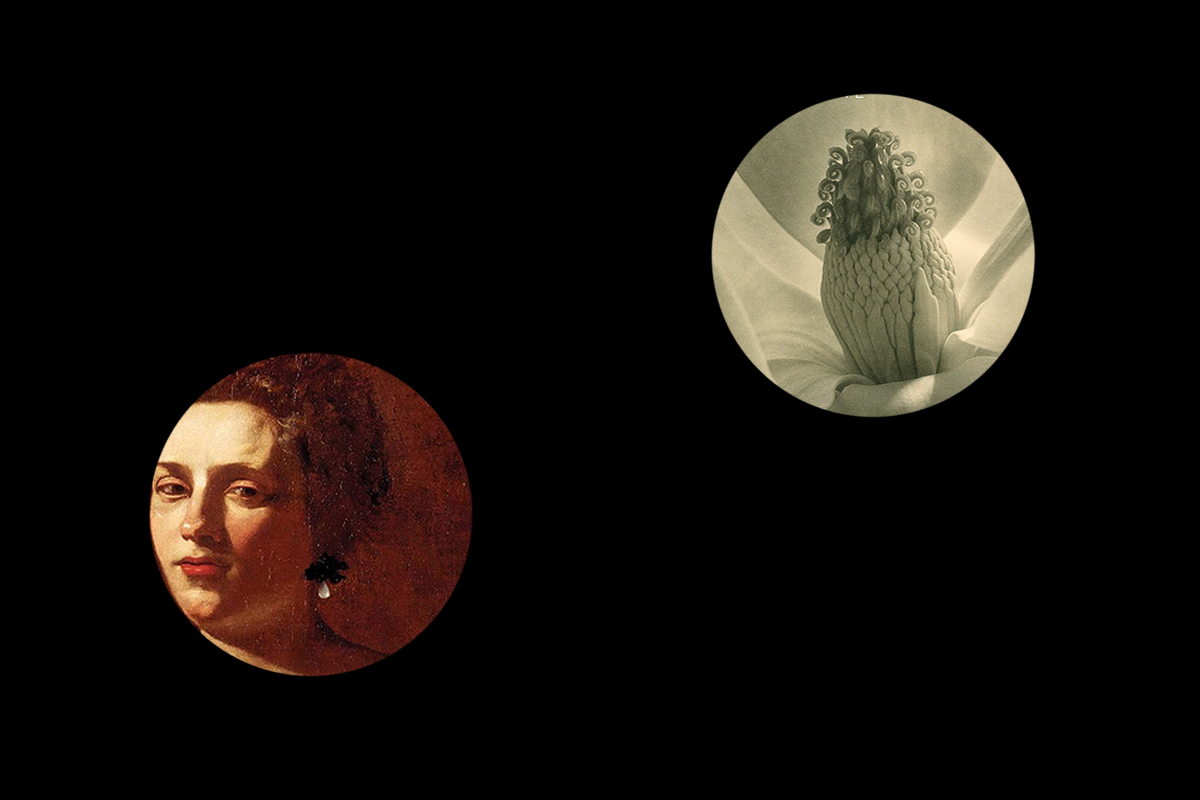 Artemisia is a pioneering painter of the 17th century and holds a unique place in art history as a successful female Baroque artist. In her lifetime she was celebrated internationally, but her reputation languished after her death. Finally, in the second half of the 20th century, her work was reconsidered.Artemisia Gentileschi – The Language of Painting provides a revolutionary look at her later career, refuting longstanding assumptions about the artist.

Imogen Cunningham is renowned as one of the greatest American photographers. Throughout her life, she was tireless and exemplary in her pursuit of new developments in photography and in the expansion of her own practice. An inspiration to several successive generations, she reinvented the genres of botanical and street photography, nudes and portraiture. Imogen Cunningham – A Retrospective explores the full range of the artist's life and career.

Artemisia Gentileschi – The Language of Painting
€38.00