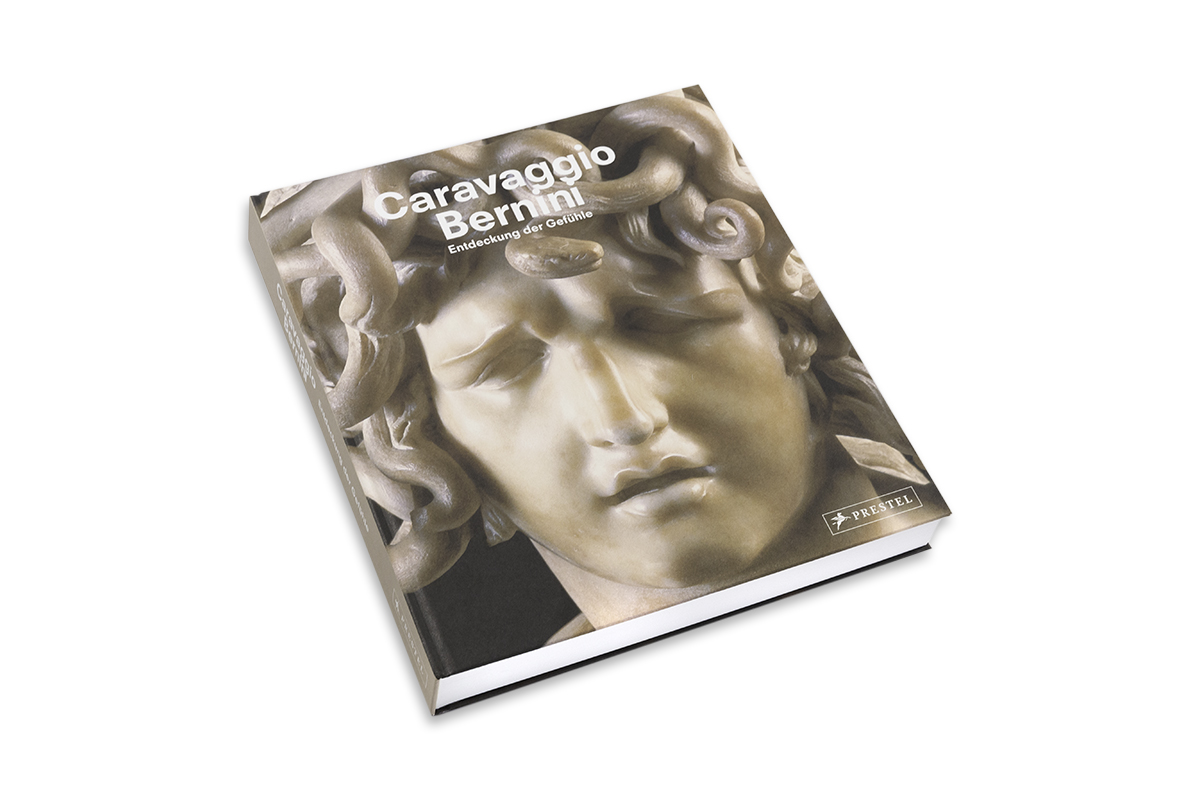 In the early 17th century, an artistic revolution took place in Rome. Its protagonists were the painter Caravaggio and the sculptor Bernini.

In a very short period of time, Rome became an international cultural hotspot, the breeding ground of new ideas and initiatives. Artists from all over Europe came to the Eternal City.

The catalogue shows works by Caravaggio, Bernini and their fellow artists that tell the story of the birth of this new movement in art, and the radical artistic innovation which would prove to have far-reaching influence in Europe.