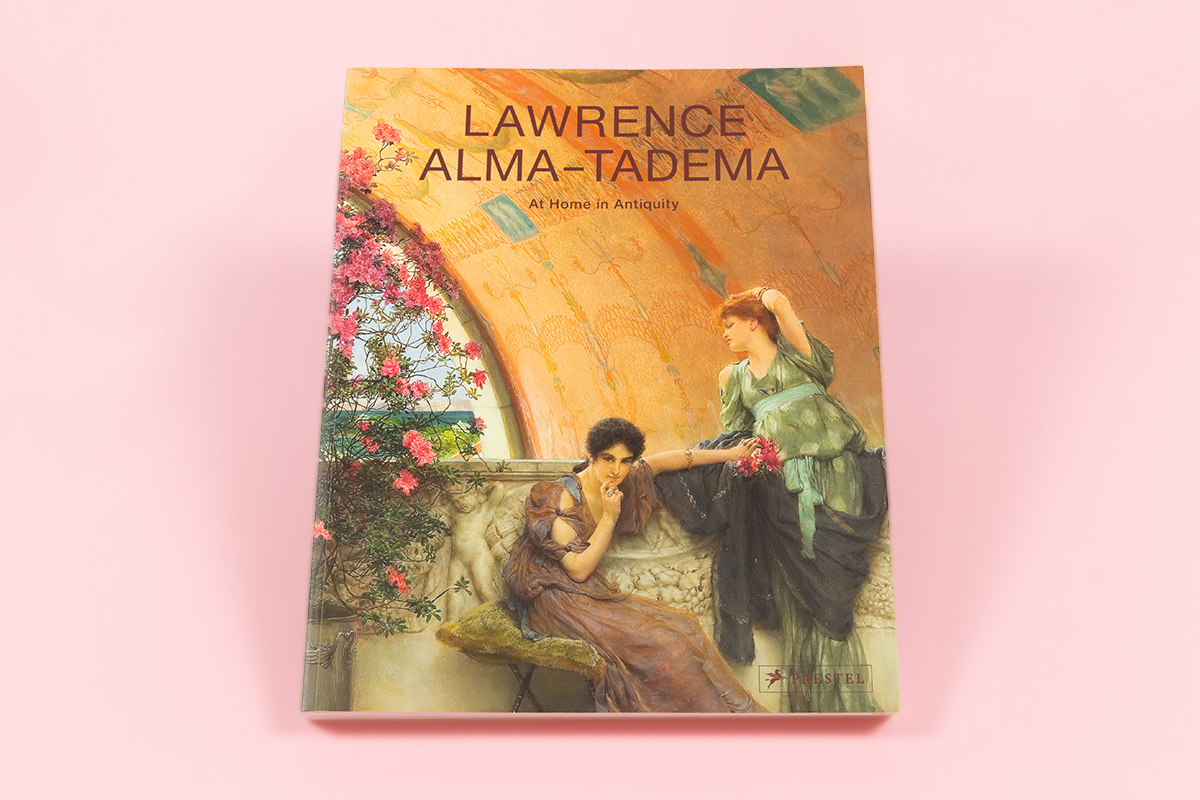 Lawrence Alma-Tadema’s (1836-1912) paintings were immensely popular among his contemporaries and made him one of the most famous Victorian painters.

His rich and detailed paintings show the luxury and decadence of the Roman Empire and serve as source material for Hollywood directors in their vision of the ancient world for films such as Ben Hur and Gladiator.

This book underscores Alma-Tadema’s reputation as one of his era’s greatest creative talents.