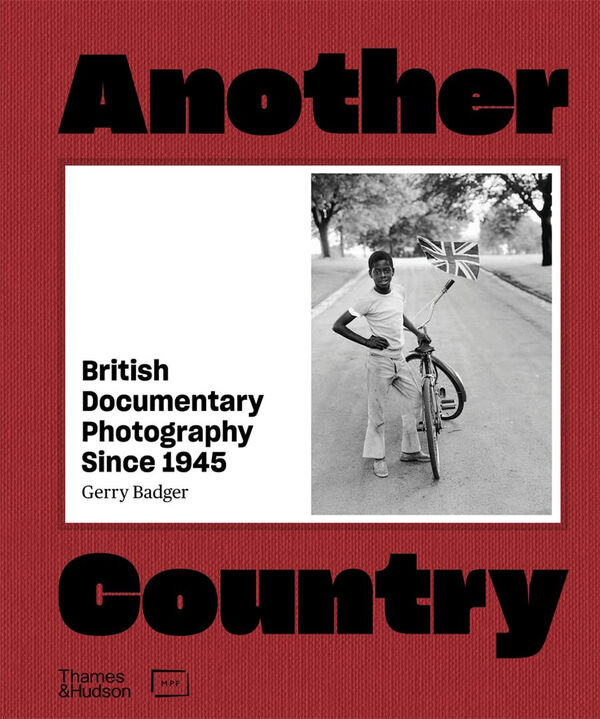 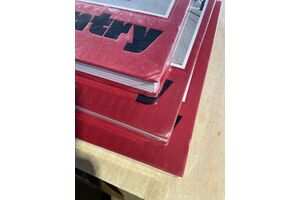 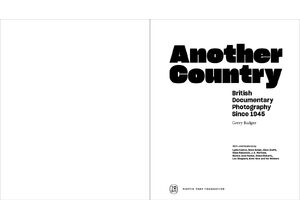 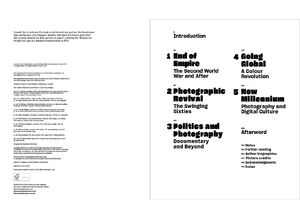 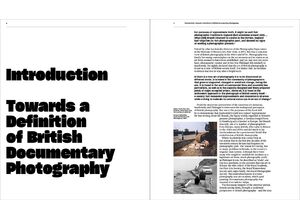 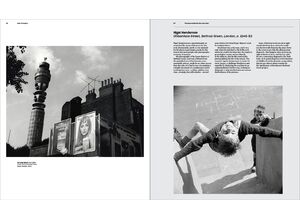 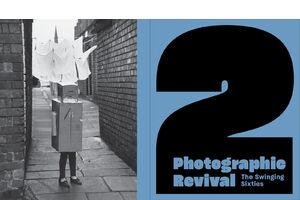 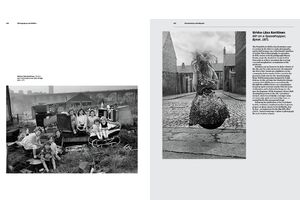 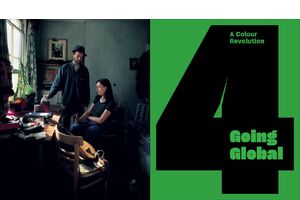 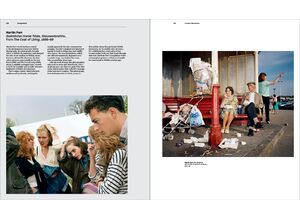 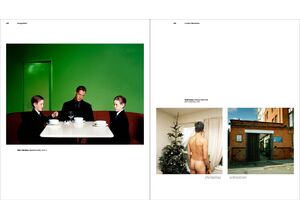 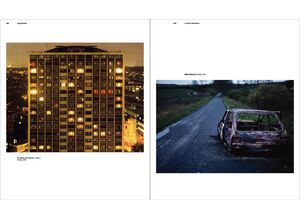 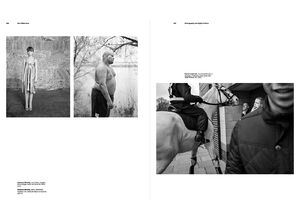 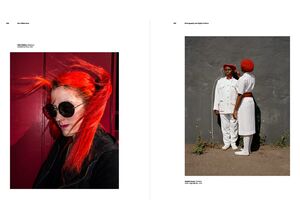 Thames & Hudson
Another Country: British Documentary Photography since 1945 (*HURT)
By Gerry Badger
Was €65.00 €35.00
Including VAT, plus Shipping
Transit time: 2 to 6 business days (worldwide)
Add to cart    Add to wishlist
»Another Country« offers a lively, vital rethinking of British documentary photography over the last seven decades. This collection includes a diverse range of photographers working in an exciting array of photographic and artistic modes, encompassing images from iconic reportage to photo-text pieces, from self-portraits to political photo-collages.

As Britain takes an increasingly significant place in the history of documentary photography, award-winning photography writer and critic Gerry Badger brings vital context and breadth to the conversation. Organized chronologically, each chapter spans a particular period of social and cultural history, focusing on the major photographers, figures, institutions, publications and galleries that shaped the photographic climate of their time, as well as the broader tastes of the era. Chapter-by-chapter picture sections present famous works alongside forgotten masterpieces, interspersed with focused commentaries on selected photographs by both Badger and a range of contributors. This multilayered approach provides a rich understanding of the evolution and sheer variety of British documentary photography.

Contents List:
Introduction • 1. The End of Empire: the Second World War and After • 2. Photographic Revival: the Swinging Sixties • 3. Politics and Photography: Documentary and Beyond • 4. Going Global: A Colour Revolution • 5. New Millennium: Photography and Digital Culture

About the author: Gerry Badger is a writer, photographer, curator and critic. His previous publications include The Photobook: A History (vols 1–3) with Martin Parr, and The Genius of Photography, which accompanied a BBC television series.