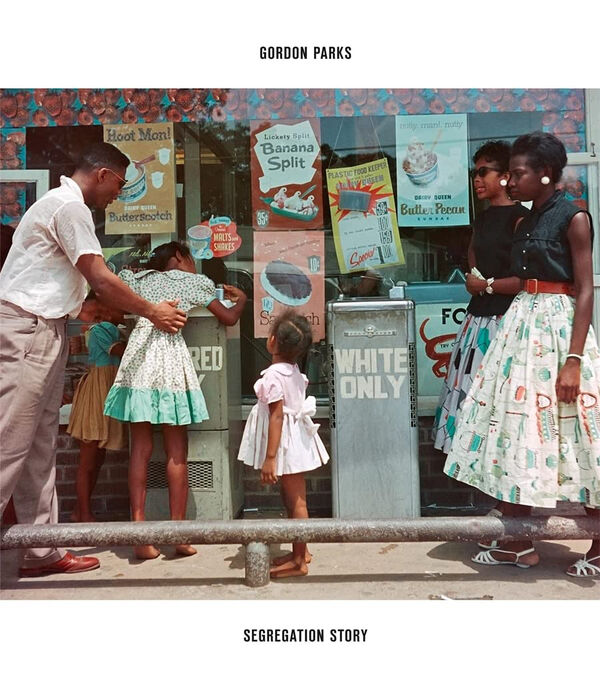 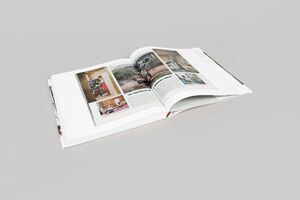 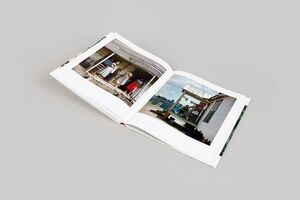 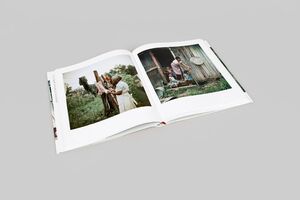 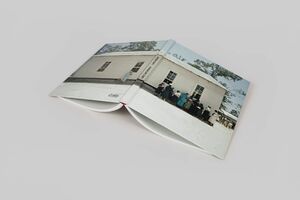 Gordon Parks | Steidl
Gordon Parks – Segregation Story
Expanded Edition
€58.00
Including VAT, plus Shipping
Transit time: 2 to 6 business days (worldwide)
Add to cart    Add to wishlist
This new edition of Gordon Parks’ Segregation Story includes several never-before-published photographs, as well as enhanced reproductions created from Parks’ original transparencies. A selection of 26 images from Segregation Story first appeared in the September 24, 1956 issue of Life magazine as part of the photo-essay “The Restraints: Open and Hidden.” Although some of these were exhibited during his lifetime, the bulk of Parks’ assignment was thought lost. In 2011, five years after Parks’ death, The Gordon Parks Foundation discovered more than 70 color transparencies from the series. Revising the original book published by Steidl in 2014, this expanded edition is the most comprehensive publication of this pivotal body of work to date.

In the summer following the 1955 bus boycott in Montgomery, Life magazine sent Gordon Parks to Alabama to document the daily realities of African Americans living under Jim Crow laws that enforced racial segregation. Over the course of several weeks in summer 1956, he photographed an extended African-American family, the Causeys, at home and work in the rural South. The resulting color photographs are among Parks’ most powerful and groundbreaking images, and have since become iconic representations of the conditions that led to the civil rights movement. Among them is one of Joanne Thornton Wilson and her niece, Shirley Anne Kirksey, standing in front of a theater in Mobile, Alabama—a celebrated image that became, in Parks’ words, a forceful “weapon of choice” in the struggle against racism and segregation. In addition to unseen images from the series, the expanded Segregation Story includes a new essay by artist Dawoud Bey, alongside texts from the first edition by the late art historian Maurice Berger and the esteemed journalist and civil rights activist Charlayne Hunter-Gault.

Co-published with The Gordon Parks Foundation