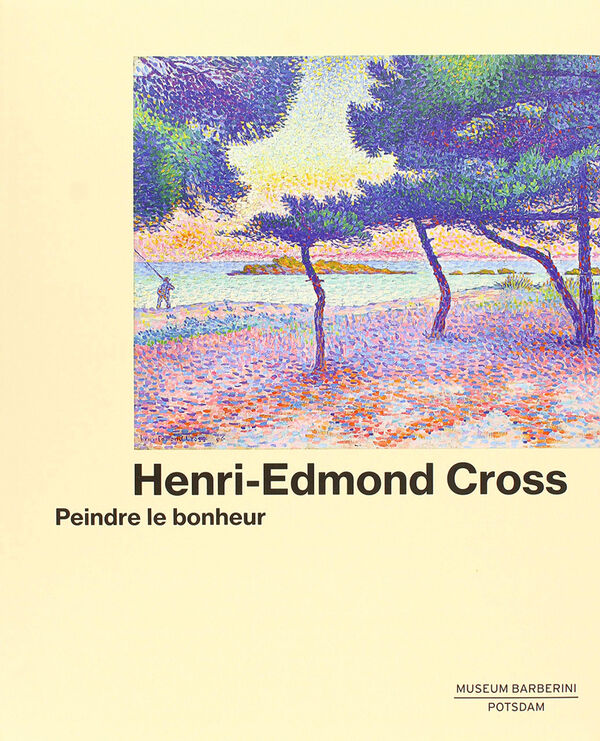 Following his involvement with the avant-gardist circle around Georges Seurat, he gradually adopted the Neo-Impressionist technique and began to develop a unique visual vocabulary. After his move to the Mediterranean coast in 1891, Cross’s palette became increasingly lighter, resulting in dazzlingly colorful landscapes, genre paintings, and compositions that are overlaid with mythological and allegorical allusions.

This volume traces Cross’s artistic trajectory through all stages of his prolific career and situates his masterful approach to color and light within the broader context of the European avant-garde of his time. In addition, it examines the painter’s anarchist sympathies and the political dimensions of his depictions of utopian sceneries.