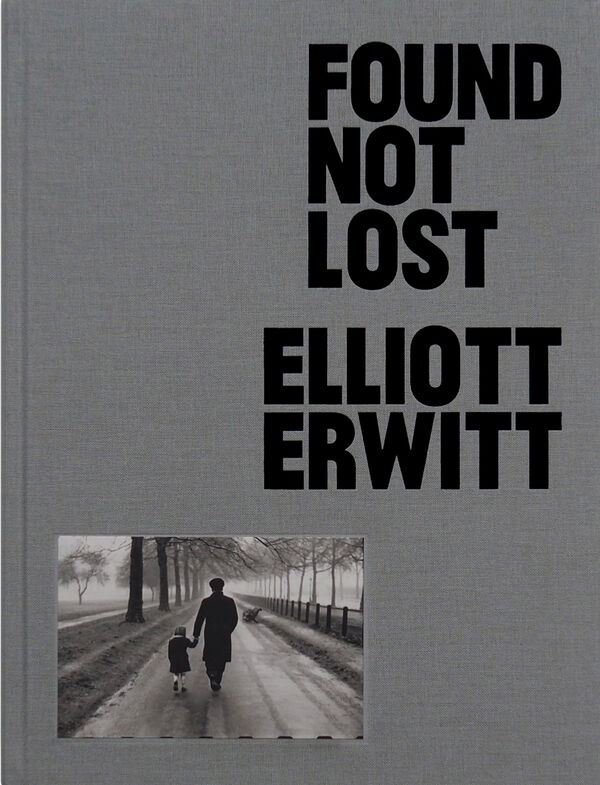 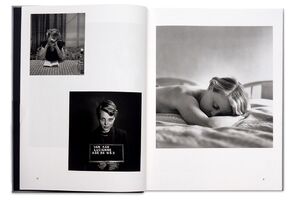 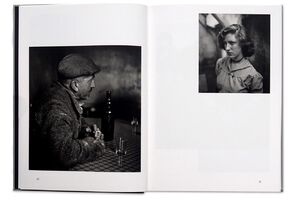 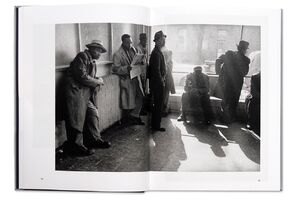 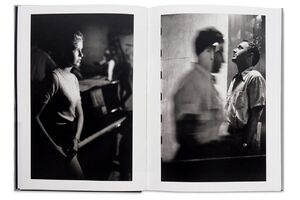 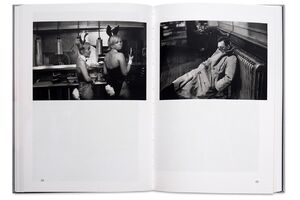 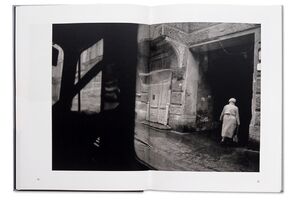 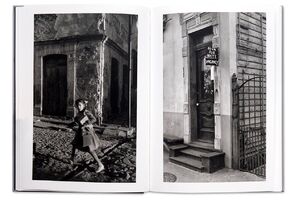 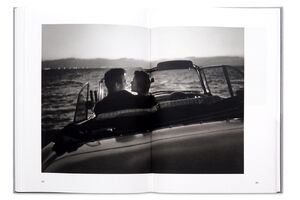 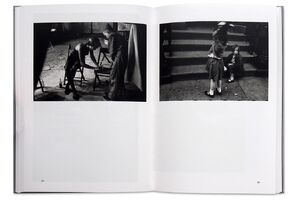 Elliott Erwitt | GOST Books
Elliott Erwitt ­­­­­- Found, Not Lost
€78.00
Including VAT, plus Shipping
Transit time: 2 to 6 business days (worldwide)
Add to cart    Add to wishlist
‘In my nineties, my work looks different than I’ve ever seen it before… There’s a time for photographs that say hello, and there’s a time to listen.’  – Elliott Erwitt

Over 170 previously unseen images by photographer Elliott Erwitt will be published for the first time in Found, Not Lost. Spanning more than sixty years, the photographs in the book, often taken during lulls or breaks between assignments in his prolific career, have been selected, edited and sequenced by Erwitt himself.

Now in his 90s, Erwitt began the process of revisiting his archives in 2018 after his first retrospective, Home Around The World,  when faced with the burden and responsibility of being custodian of his own archives and all they contain. Here began the exhaustive process of reviewing every photograph in his studio. Over the course of nearly two years, with the help of editor Stuart Smith and long-time studio manager Mio Nakamura, he viewed around 600,000 images—contact sheets and negatives—from those developed in his bathroom sink at home at the age of seventeen to those from recent assignments in Scotland and Cuba. The sea of imagery dominated every flat surface for months.

This book has been an opportunity for Erwitt to revisit the photographs he made in his early career and to uncover meaning upon second glance which was not apparent when the image was originally taken. The master of visual one-liners—bold statement images replete with humour, irony and acknowledged absurdity—the photographs selected for this book are quieter, more subtle and suggest Erwitt’s increasing confidence in his own eye. By selecting these photographs he has begun to both examine and challenge how his younger self saw the world.