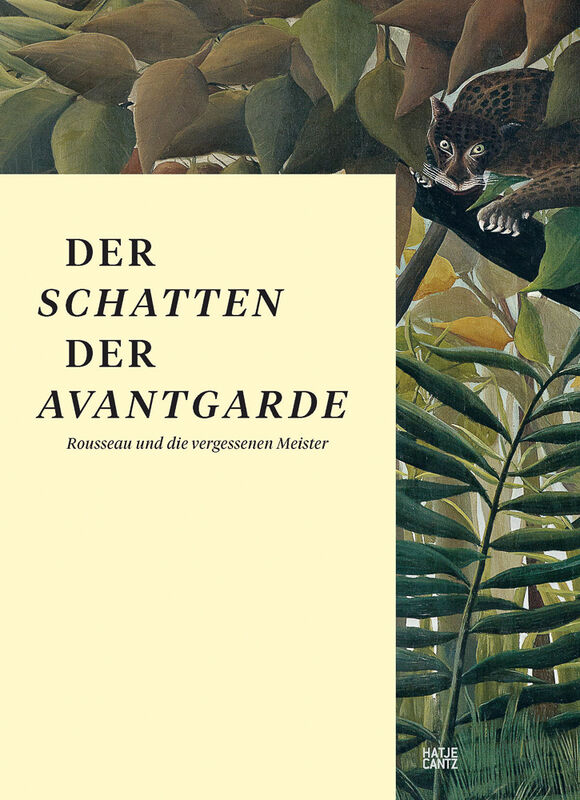 Difficult to categorize and branded as "naïve"-art history had and still has a hard time with works by the great autodidacts: artists such as Henri Rousseau, André Bauchant, Morris Hirshfield, Bill Traylor, Alfred Wallis, or Séraphine Louis are far too often isolated in the light of an exotic primitivism, so to speak.

Instead, the publication and the exhibition at the Museum Folkwang, since its founding the first museum worldwide devoted to modern art, surround their energy-laden works with key works from the modern era. It is not by chance that many of the autodidacts fascinated the established artists of today with their paintings and sculptures, and often sponsored them. From this perspective, even contemporaries such as Miroslav Tichý make a contribution to the development of art and are no longer merely its antagonists.