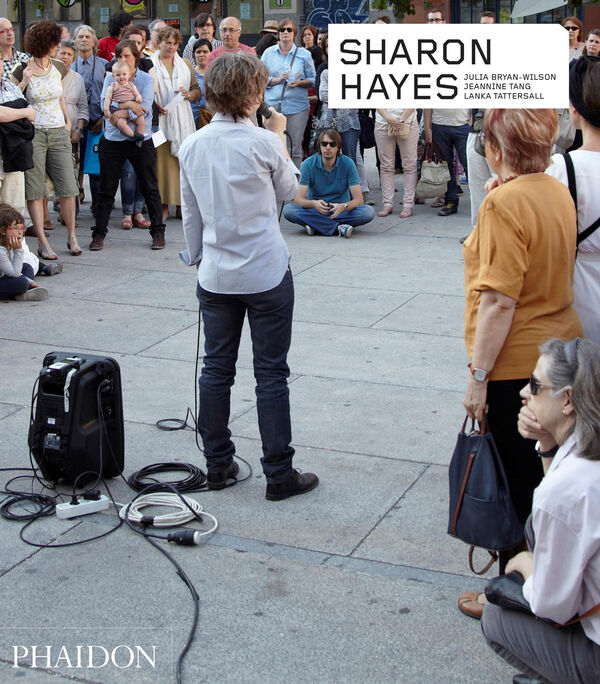 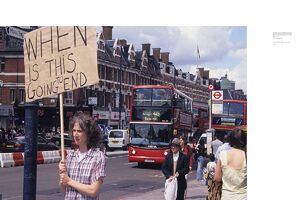 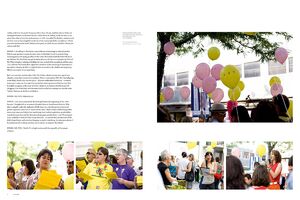 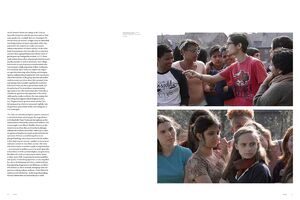 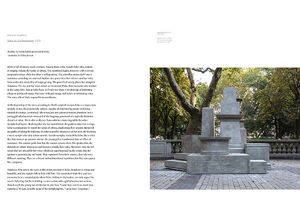 Sharon Hayes | Phaidon
Sharon Hayes
Was €45.00 €25.00
Including VAT, plus Shipping
Transit time: 2 to 6 business days (worldwide)
Add to cart    Add to wishlist
The first comprehensive publication to capture Hayes's unique blend of performance and social engagement which has been at the forefront of questions of feminist history, queer time, and protest culture for over a decade

American artist Sharon Hayes uses photography, film, video, sound, performance, and text to interrogate the intersections between the personal and collective sphere. Her deeply affective and queer approach to history and politics draws particular attention to the language of twentieth-century activism as well as drama, anthropology, and journalism.

This book is the first to feature all of Hayes's most significant projects, from the ten-hour performance My Fellow American 1981-1988 to her Monument Lab addressing the absence of monuments to women in Philadelphia.

A professor of fine art at the University of Pennsylvania, Hayes's work has been shown at the 2010 Whitney Biennial, Documenta 12 in Kassel, and the 55th Venice Biennale, as well as in the most prestigious museums around the world. Her re-examination of protest, speech, and history is one of the most powerful reflections of the complexity and the urgency of our times.

Sharon Hayes is the latest addition to the acclaimed Phaidon Contemporary Artists Series.