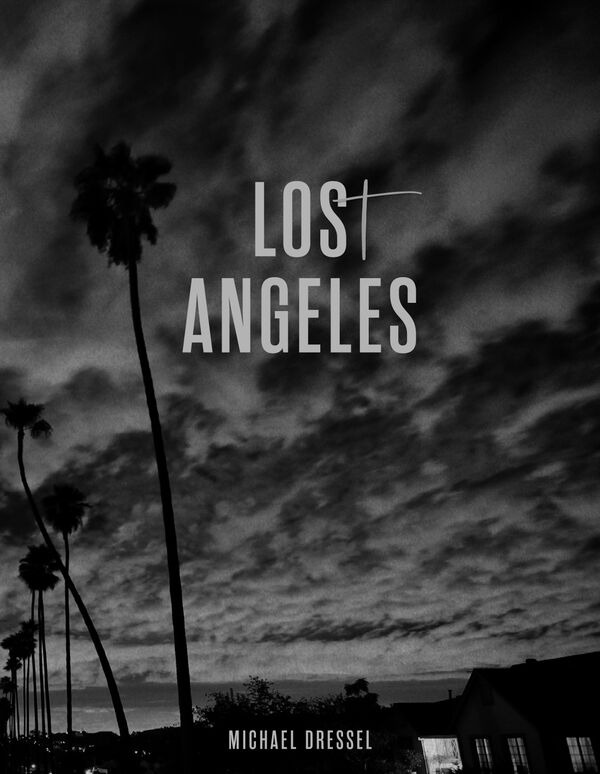 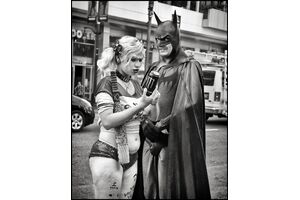 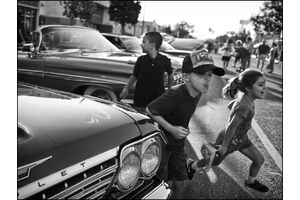 Michael Dressel | Hartmann Books
Michael Dressel – Los(t) Angeles
€38.00
Including VAT, plus Shipping
Transit time: 2 to 6 business days (worldwide)
Add to cart    Add to wishlist
These days, hardly any photographer dares to take pictures in the streets of Europe in the tradition of classic street photography without consulting with a lawyer. Time and again, however, Michael Dressel still does it. In his adopted home town of Los Angeles he looks at what most of us choose to ignore. Through the lens of his camera he encounters the people in the streets of Los Angeles. They know that they are being photographed. Each portrait and each scene reveals much about their fate and about the city they live in. But the photographs also say something about the photographer himself who documents his city’s inhabitants with an unforgiving, yet empathetic gaze. The pictures’ harsh black and white tones reflect the true reality of Los Angeles, where most dream of making it big, yet only very few succeed. For most of the people in Dressel’s photographs making it big remains an elusive dream.

Born in East Berlin in 1958, Michael Dressel briefly studied set design at the art academy Weissensee. He spent two formative years in East German prisons following a failed escape attempt. After leaving East Germany, he briefly lived in West Berlin in 1985 before moving to Los Angeles, where he has been living ever since. There, he works as a sound editor in major Hollywood productions. While it is his profession to listen with an attentive ear, looking carefully is his true passion. For many years, he has been roaming the streets of Los Angeles with his cameras, always on the look out for “significant moments.” For the first time, LOS(T) ANGELES shows a selection of photographs taken in the streets of Los Angeles from 2014 to 2020