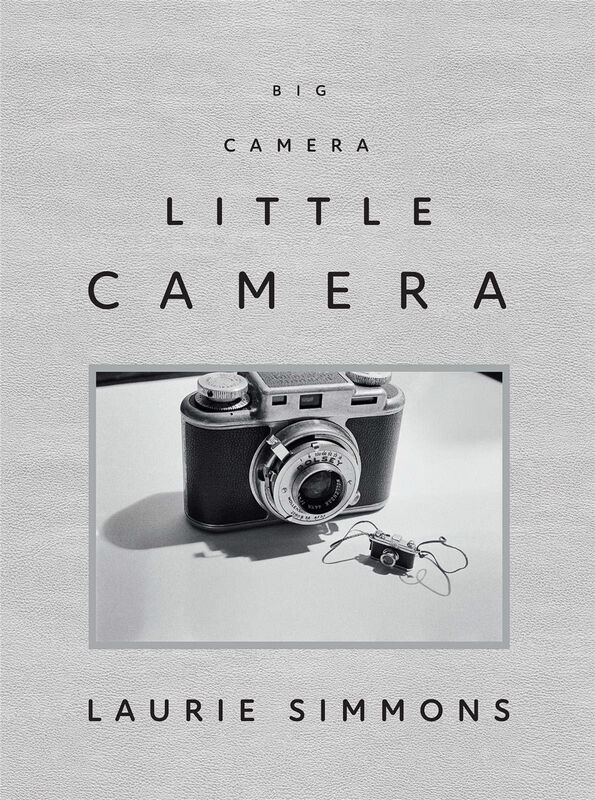 Gender roles and identity, reality and its distortion, and the psychologically loaded myth of “normal life” are recurrent themes in Laurie Simmons’s work. Taken chronologically, her career has followed a trajectory from miniature to full size, black-and-white to color, mechanical to human. Over more than four decades, the artist’s authentic gaze has remained unflinching, whether she is composing tableaux of plastic figurines and props, or painting the eyelids of glamorous models and transforming them into doll-like humans with an unsettling stare. Her well-known series, such as “Walking and Lying Objects” and “The Instant Decorator,” are featured here along with lesser-known series that explore underwater photography, self-portraiture, and a feature film starring Meryl Streep and a plastic dummy.

The book includes an essay on Simmons's early iconic photographs, while other writings take closer looks at specific and more recent series. Renowned art historian and curator Michael Auping’s interview with Simmons rounds out this book.

Silver leatherette material with a tipped-on image and black foil stamping with silver gilding on the book block.