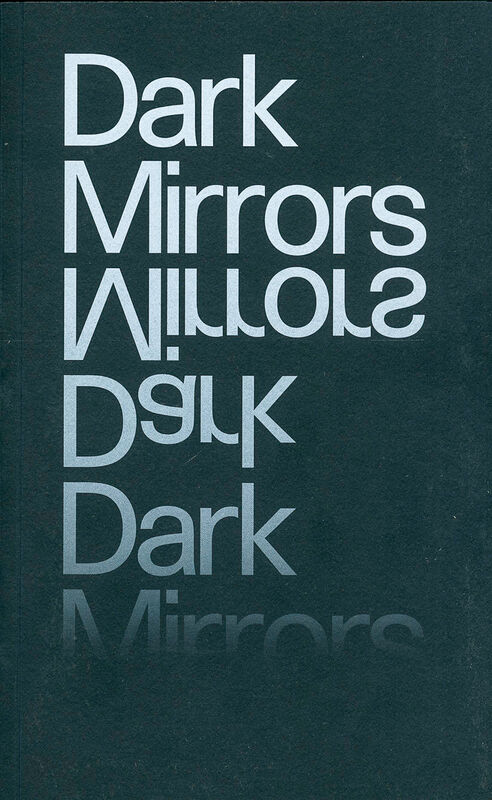 The book sets out an argument that one of the most dynamic sites of artistic invention in photographic practice over the past decade has been the photographic book, and thus many of the essays in the volume assess artistic works as they are bodied forth in that form. Among the recurrent themes that emerge from these rigorous, probing essays are the complex interrelationship of anti-blackness and visuality, the fragility and complexity of embodied difference in portraiture, the potency of verbal and visual media as social forms, and the politics of attention.