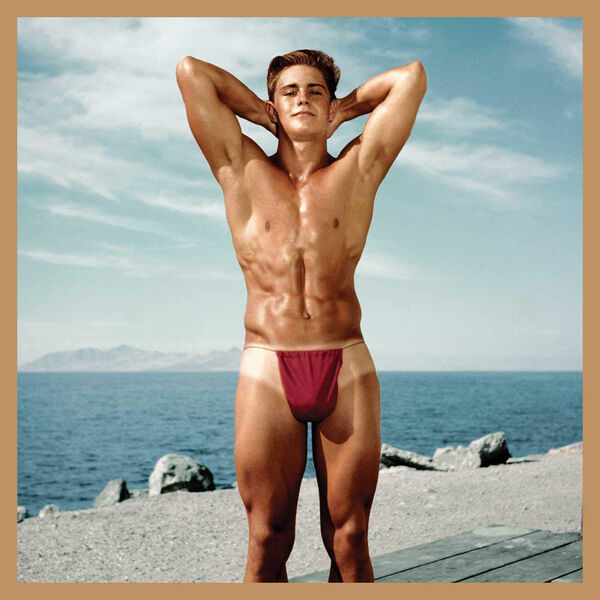 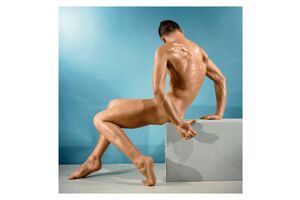 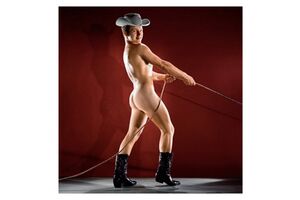 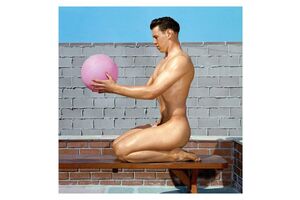 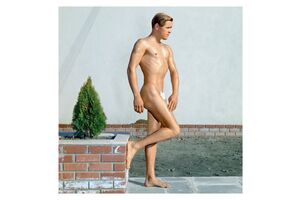 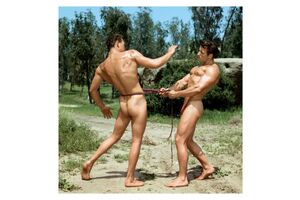 Bruce Bellas | Antinous Press
Bruce of Los Angeles: Inside/Outside
Was €140.00 €55.00
Including VAT, plus Shipping
Transit time: 2 to 6 business days (worldwide)
Add to cart    Add to wishlist
An icon of gay art and one of the most famous names in physique photography, Bruce Bellas is remembered today as a pioneer of beefcake.

Beginning in the 1940s and continuing until his death in 1974, Bellas photographed some of the most important figures in the world of physical culture; bodybuilders Steve Reeves, Bob McCune, and George Eiferman, and models Joe Dallesandro, Mark Nixon, and Brian Idol are just a few of the countless strapping males captured by Bellas' lens. The man who came to be known as Bruce of Los Angeles crafted a refined, masterful aesthetic of erotica, whose influence would later surface in the work of Robert Mapplethorpe, Herb Ritts, Bruce Weber, and many others.

Collected in Bruce of Los Angeles – Inside/Outside are Bellas' rare photographs and films, as they have never been seen before. The two sections, "Inside" and "Outside", comprise over 100 full-color images, all masterfully restored from the original color negatives.

This limited-edition set is contained in a unique slipcase, and includes a DVD of 12 digitally remastered films.

Bruce Bellas (1909–1974) was born in Alliance, Nebraska and was a chemistry teacher before taking up photography. He set out on road trips through America’s heartland, photographing farmhands, athletes, soldiers, and sailors along the way, and eventually made his way to California, where he began shooting bodybuilding contests all along the coast. As his career blossomed, he branched out into color work, 8mm films, and 3-D slides, and by the 1960s had succeeded in publishing his own magazine, The Male Figure. He died in 1974, leaving behind one of the most comprehensive photo archives of the time.