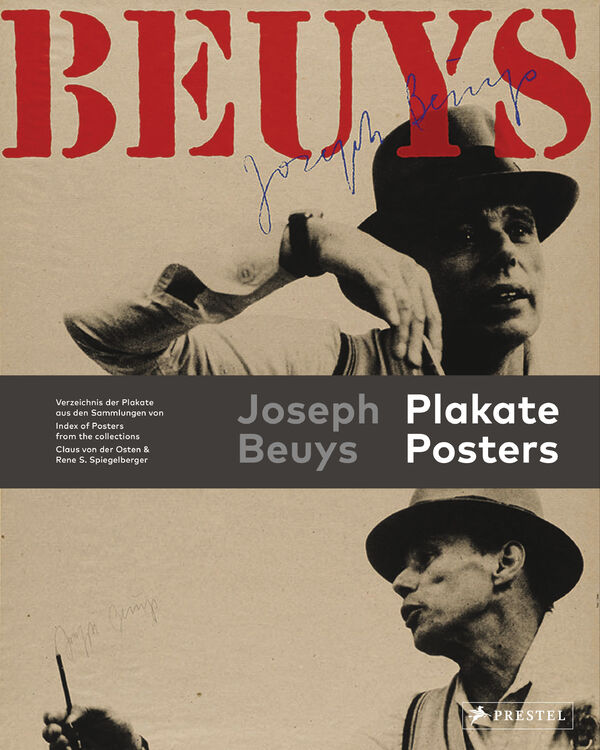 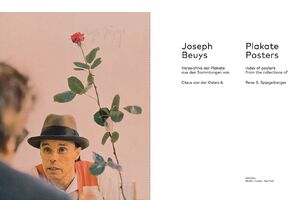 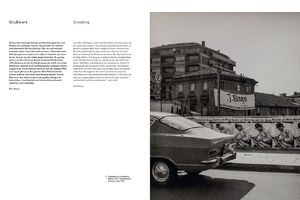 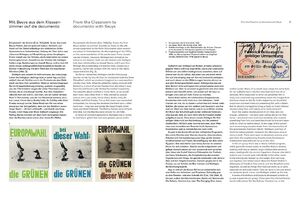 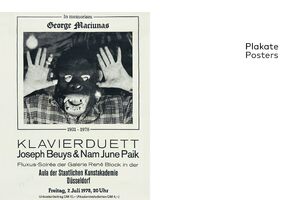 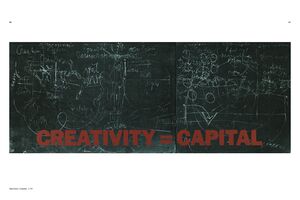 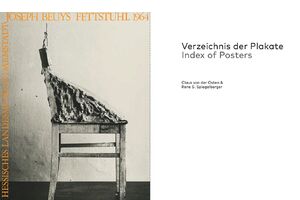 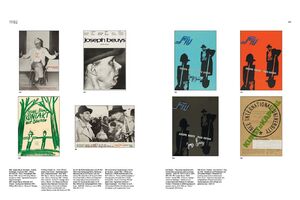 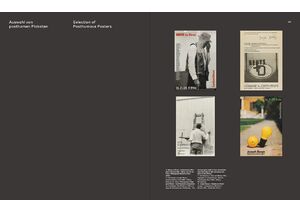 Joseph Beuys | Prestel
Joseph Beuys – Plakate. Posters
Index of Posters from the collections Claus von der Osten & Rene S. Spiegelberger
€42.00
Including VAT, plus Shipping
Transit time: 2 to 6 business days (worldwide)
Add to cart    Add to wishlist
Explore the poster art of Joseph Beuys and discover some of the philosophies that made him one of the most influential artists of the postwar period.

One of the most important German postwar artists, Joseph Beuys is known for his drawings, performance art, activism, and teaching, influencing a generation of younger artists and expanding the concept of what art is. He had an ambitious goal for his art: to transform western culture into a more peaceful, democratic, and creative place. He also considered everyone to be an artist and that art and life should not be viewed separately. This book pulls together all of the avant-garde artist's posters from his entire oeuvre. His earliest posters often announced exhibitions of his own performance art, while later posters expressed his philosophical and political opinions, such as those for Germany's Green Party, which he was a founding member of. This book includes full page illustrations of Beuys' most important posters, essays about Beuys' influence, an extensive biography of the artist and a complete catalogue of all posters created under his guidance. No other medium expresses Beuys heartfelt beliefs better than his posters, which employ a style of graphic design all his own.