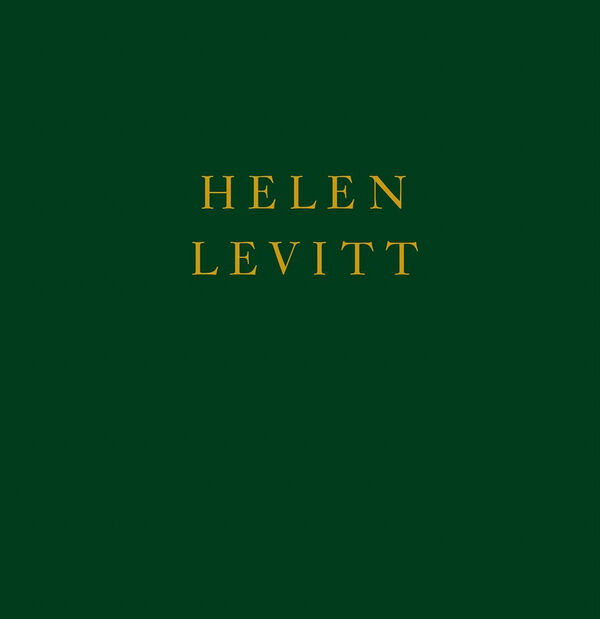 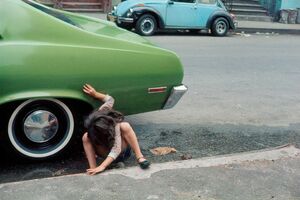 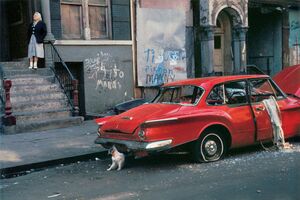 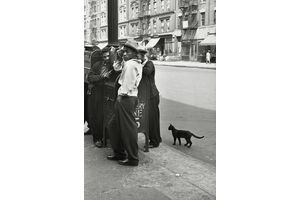 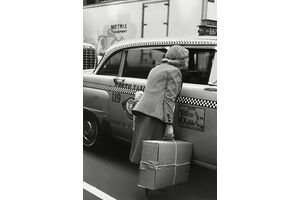 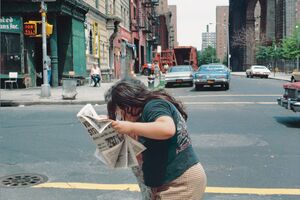 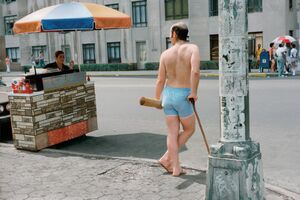 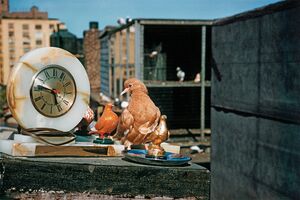 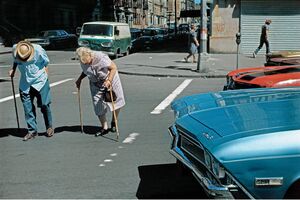 Helen Levitt | PowerHouse Books
Helen Levitt
Was €60.00 €49.95
Including VAT, plus Shipping
Transit time: 2 to 6 business days (worldwide)
Add to cart    Add to wishlist
Helen Levitt, the visual poet laureate of New York City, published her magnum opus Crosstown in 2001 to great acclaim. The book immediately sold out, never to be reprinted, making it a classic volume of street photography for the cognoscenti.

Levitt went on to author two smaller volumes, Here and There and Slide Show, her first monograph exclusively featuring her little-known color work, which have garnered her accolades from around the globe. Most recently, she was named the 2008 recipient of the SPECTRUM International Prize for Photography of the Foundation of Lower Saxony, an honor previously bestowed on such luminaries as Robert Adams and Sophie Calle.