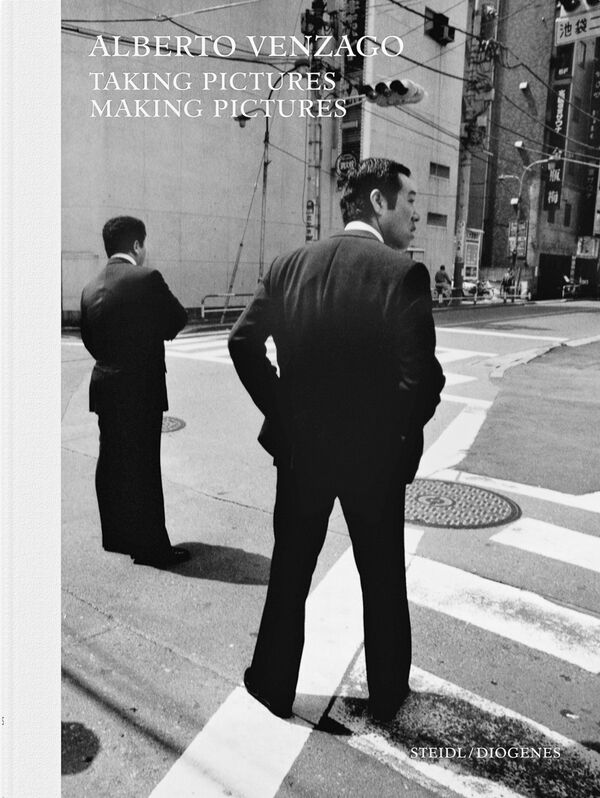 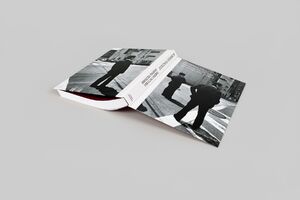 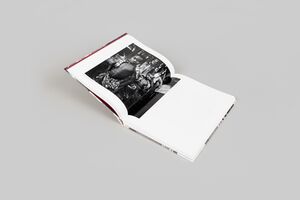 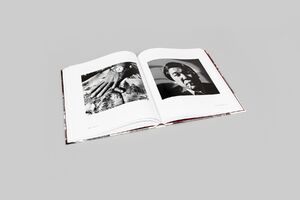 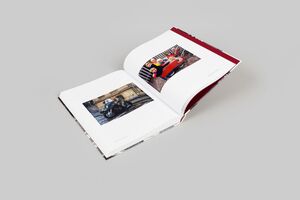 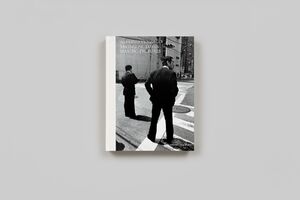 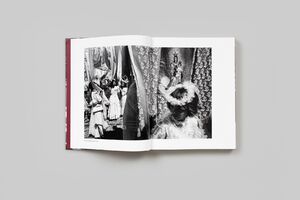 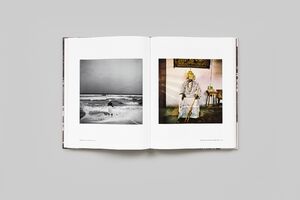 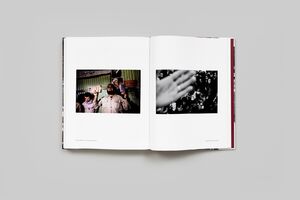 Alberto Venzago | Steidl
Alberto Venzago – Taking Pictures, Making Pictures
€45.00
Including VAT, plus Shipping
Transit time: 2 to 6 business days (worldwide)
Add to cart    Add to wishlist
From portraits of Andy Warhol, Jean-Luc Godard and Penélope Cruz to a voodoo ceremony in Benin, from scenes within the Pentagon to indigenous people in the rainforests of Sarawak, from geishas in Tokyo to a lone iceberg in Antarctica—Alberto Venzago has seemingly had half the world in front of his Leica. This self-taught photographer (not to mention filmmaker) has traveled the globe more times than he can remember, always in search of that next unforgettable moment. Taking Pictures, Making Pictures presents nearly 200 images—many as yet unpublished—selected from the thousands Venzago has made over the past decades, and shows his astute ability to transform the people he photographs into actors who perform for his lens.

Perhaps the best example of Venzago’s rare talent is his images of the Yakuza gang in Tokyo, one of the world’s most powerful crime syndicates. The result of five years’ persistence on his part, no little charisma and (in Wim Wenders’ words) his “optimistic sparkling laugh,” Venzago’s images of this secret world include private New Year’s Eve celebrations, Yakuza boss Masahiro Furushio’s office, and even a gang member’s hand missing a fingertip (a common gesture to request forgiveness or express submission). Regardless of his subjects, from the oppressed and exploited to the rich and beautiful, this comprehensive book proves Venzago’s claim that “My studio is the world.”