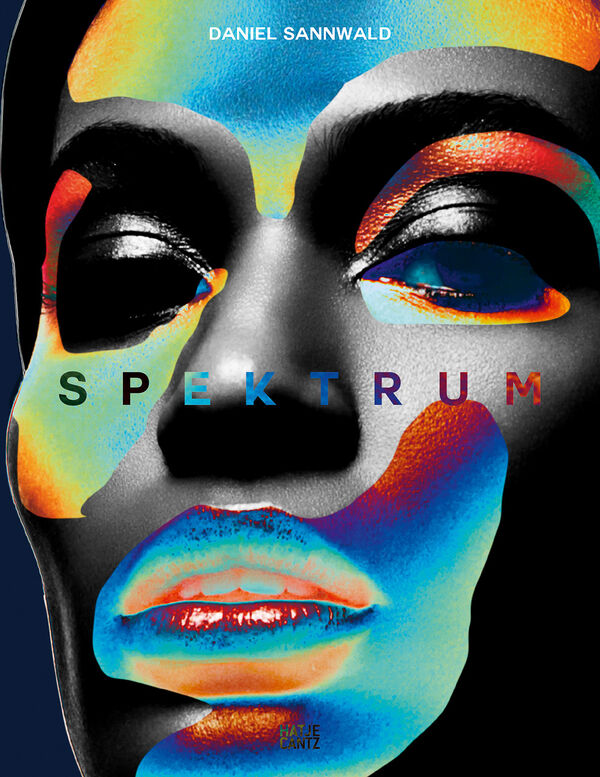 128 pages, 23 x 30 cm , 710 g.
Daniel Sannwald | Hatje Cantz
Daniel Sannwald – Spektrum
Was €29.80 €9.95
Including VAT, plus Shipping
Transit time: 2 to 6 business days (worldwide)
Add to cart    Add to wishlist
The German photographer Daniel Sannwald (*1979) produces magical, surreal, and colorful images. Based in London, he contributes to magazines such as Dazed and Confused, i-D, PoP, Arena Homme+, and Vogue, and is considered one of the top fashion photographers on the contemporary scene. At the same time, he skillfully changes the media with which he works—from analog to digital, from the camera to the iPhone, working with collage and painting, producing stagings that hover between hyper-reality and science fiction—all with an unmistakable signature. Sannwald studied art in Antwerp, lived for a time in Bangkok and Yogyakarta, and has created music videos for the likes of M.I.A., John Legend, and Rihanna. For him it is about constantly surprising himself, creating new things, never standing still. The present volume, which Sannwald developed in collaboration with the art director Nicolás Santos, assembles his best works from recent years, arranged as a medley of color. This is a fantasy world in which it is simply fun to immerse oneself.