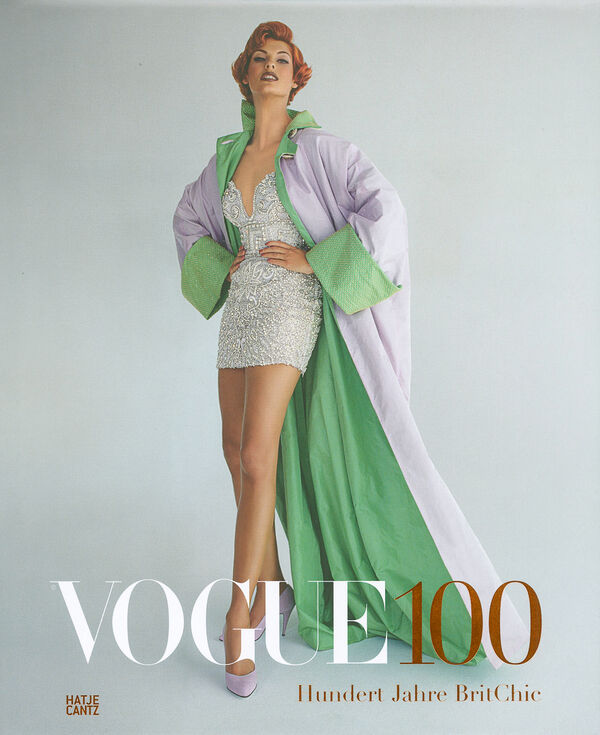 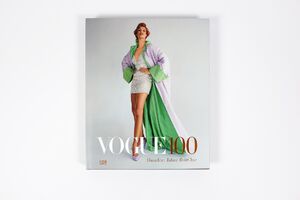 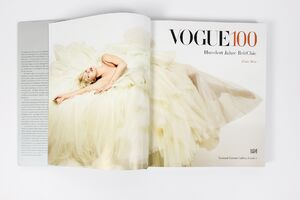 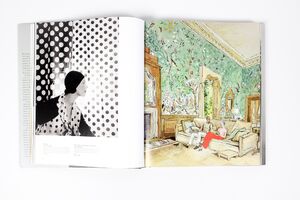 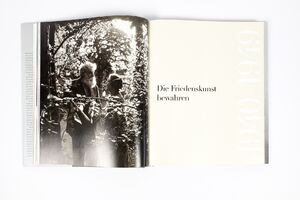 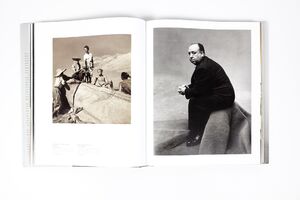 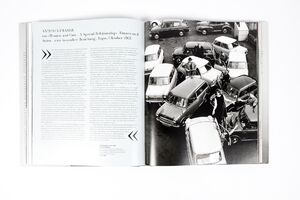 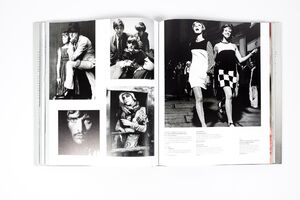 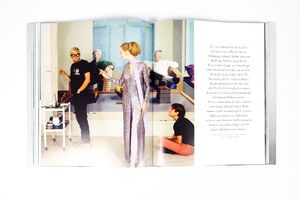 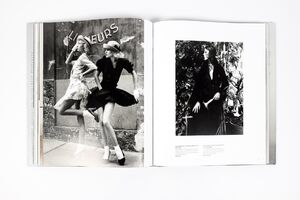 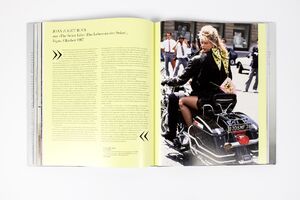 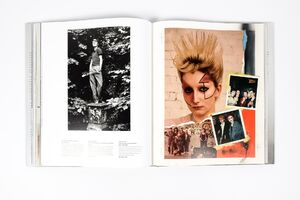 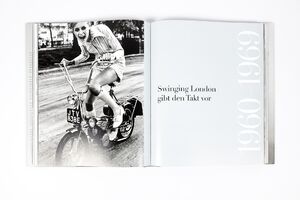 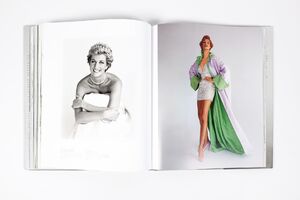 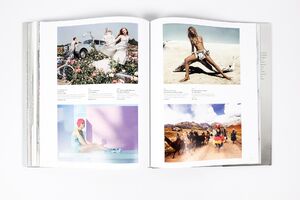 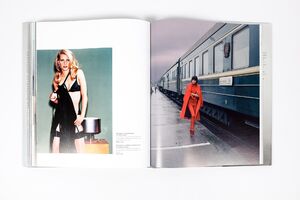 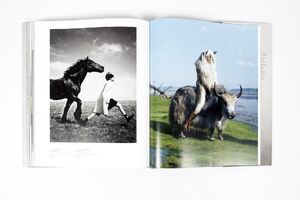 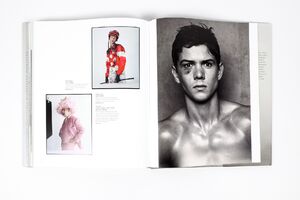 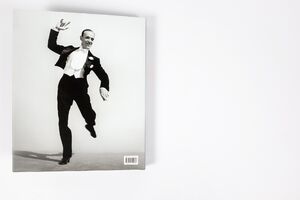 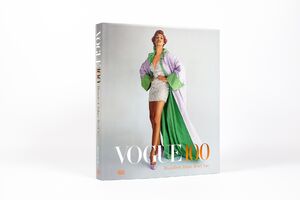 British Vogue is turning one hundred. The glossy magazine has always reflected styles—and well beyond the area of fashion. On the occasion of its centennial, this luxury volume provides a fascinating survey of a century of British cultural history with the help of spectacular images.

The ranks of photographers who have lent this glamorous kaleidoscope its unique character since the first issue in September 1916 include David Bailey, Cecil Beaton, Lee Miller, Irving Penn, Lord Snowdon, and Mario Testino. The book focuses on faces that have become icons: artists such as Francis Bacon, Lucian Freud, Damien Hirst, and Henri Matisse; stars ranging from Rudolph Valentino and Marlene Dietrich to Gwyneth Paltrow and David Beckham; and prominent women such as Lady Diana Cooper or Lady Diana Spencer.