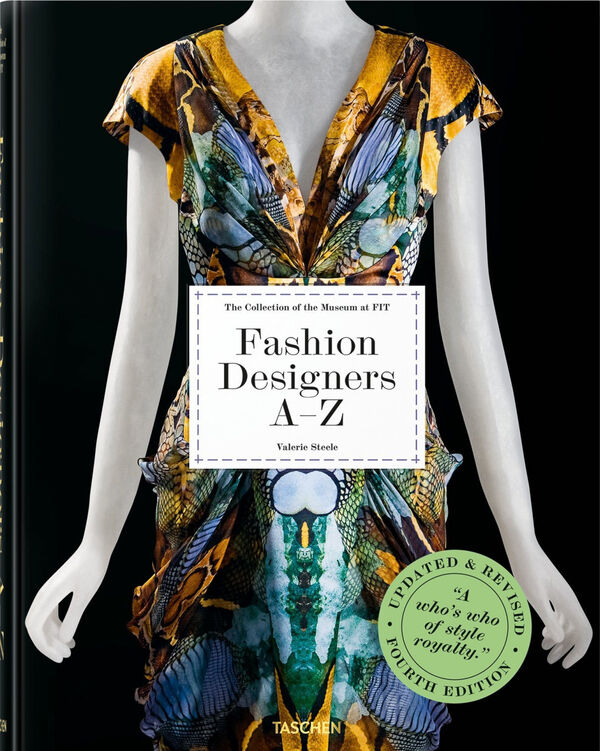 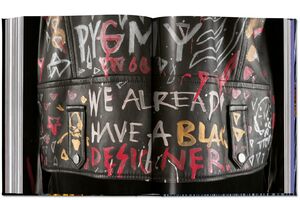 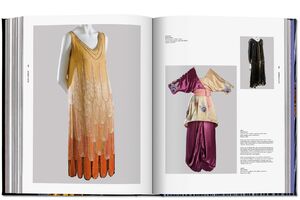 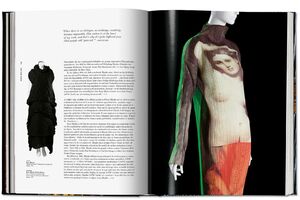 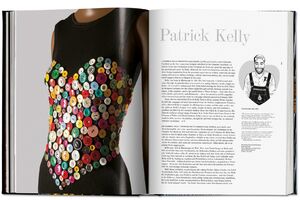 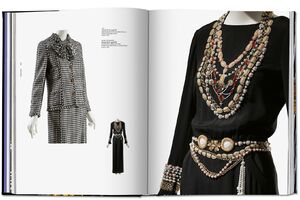 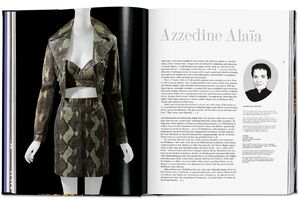 TASCHEN
Fashion Designers A-Z
Updated 2020 Edition
€60.00
Including VAT, plus Shipping
Transit time: 2 to 6 business days (worldwide)
Add to cart    Add to wishlist
Fashion Masterclass
Defining design of the 20th and 21st centuries
From Azzedine Alaïa, Cristóbal Balenciaga, and Coco Chanel to Alexander McQueen, Yves Saint Laurent, and Vivienne Westwood, more than a century’s worth of fashion greats from the permanent collection of The Museum at FIT in New York City are celebrated in this fresh edition of Fashion Designers A–Z.

15 new names join the ranks of the industry’s most admired—Phoebe Philo, Patrick Kelly, and Sonia Rykiel, to name a few—in this updated and expanded release showcasing some 500 garments in the Museum’s permanent collection. From an exquisitely embroidered velvet evening gown to Mondrian-influenced minimalist chic, each piece has been selected and photographed not only for its beauty, but for its representative value, distilling the unique philosophy and aesthetics of each of the featured designers.

In her introductory essay, the Museum’s director and chief curator Valerie Steele writes about the rise of the fashion museum, and the emergence of the fashion exhibition as a popular and controversial phenomenon. International style authority Suzy Menkes contributes a foreword, texts by the museum’s curators shine historical light on each label and garment pictured, and 125 drawn portraits by artist Robert Nippoldt pay homage to the creators behind them.