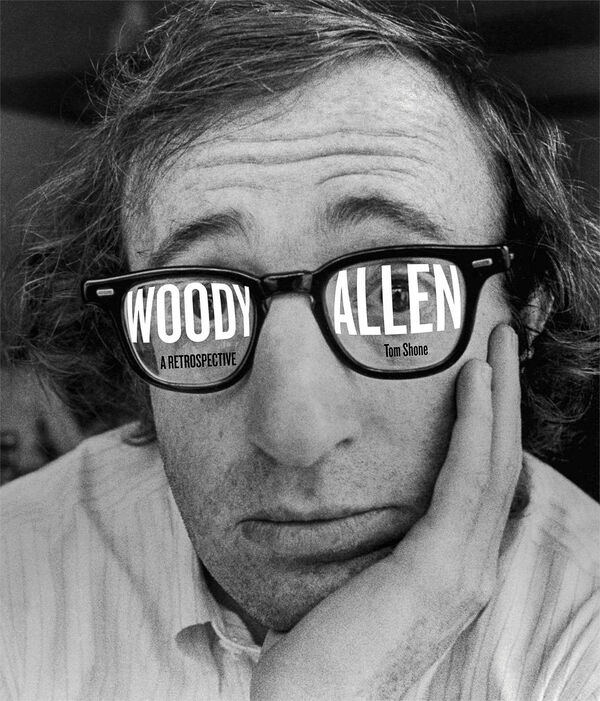 288 pages, 25.3 x 30 cm , 2010 g.
Woody Allen | Abrams
Woody Allen – Retrospective
Was €38.00 €15.00
Including VAT, plus Shipping
Transit time: 2 to 6 business days (worldwide)
Add to cart    Add to wishlist
»Woody Allen: A Retrospective« is the first complete, film-by-film overview of Woody Allen's entire career, up to and including the 2015 release of Irrational Man. In this illustrated biography, renowned movie critic Tom Shone traces Allen’s entire professional life as an entertainer and director, weaving in archival and original interviews, as well as more than 250 curated photographs, movie stills, and posters.

From slapstick films to romantic comedies to introspective character studies and crime thrillers, Allen’s output has always been prodigious; with nearly 50 movies to his credit, he’s made more or less a film a year since the early 1970s. This fitting tribute to one of the masters of modern cinema covers all of those films, including contemporary classics such as Annie Hall, Manhattan, Hannah and Her Sisters, and Midnight in Paris, with wit and insight.

This is the definitive illustrated monograph on one of the major writer-directors of modern cinema, celebrating Allen’s fifty-year career and published to mark Woody Allen's eightieth birthday. With the help of comments contributed by Allen himself, Shone’s well-informed commentary makes this book an essential read for Woody Allen fans and film aficionados.