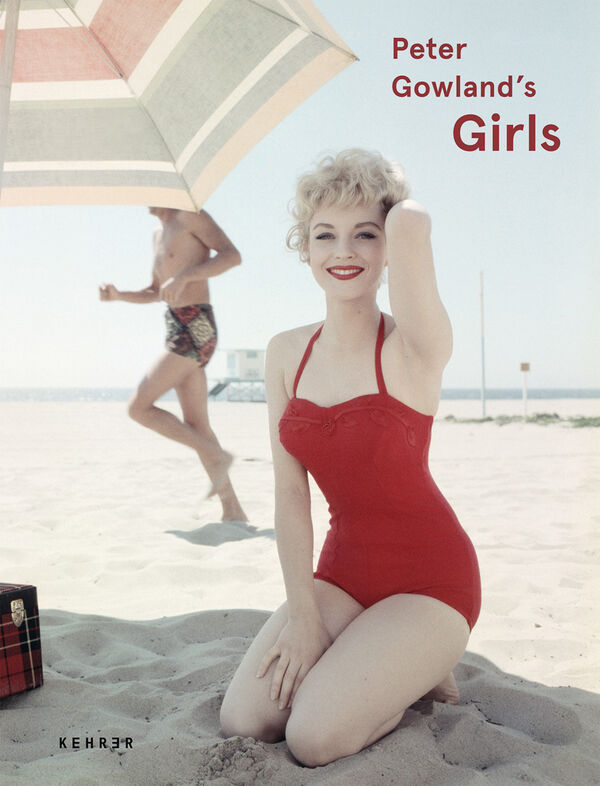 Peter Gowland found his models on Hollywood film sets and at agencies or beauty contests. He posed and photographed them in his studio or on the beaches from Los Angeles to Malibu, thus contributing significantly to the myth of California as a perpetually sunny postwar paradise. Peter Gowland's Girls presents some 180 works selected from Peter Gowland's estate, which comprises tens of thousands of superb prints and slides, including the most sensational, most elegant and most daring pictures from his unparalleled career as a pin-up photographer.

The book displays his portraits of stars like Joan Collins and Jayne Mansfield, his work for Playboy and Rolling Stone, and his pictures for innumerable calendars and magazines from the 1940s to the 1970s. The pictures to discover in Peter Gowland's Girls are a snapshot of days past but have remained stunningly ageless all the same.