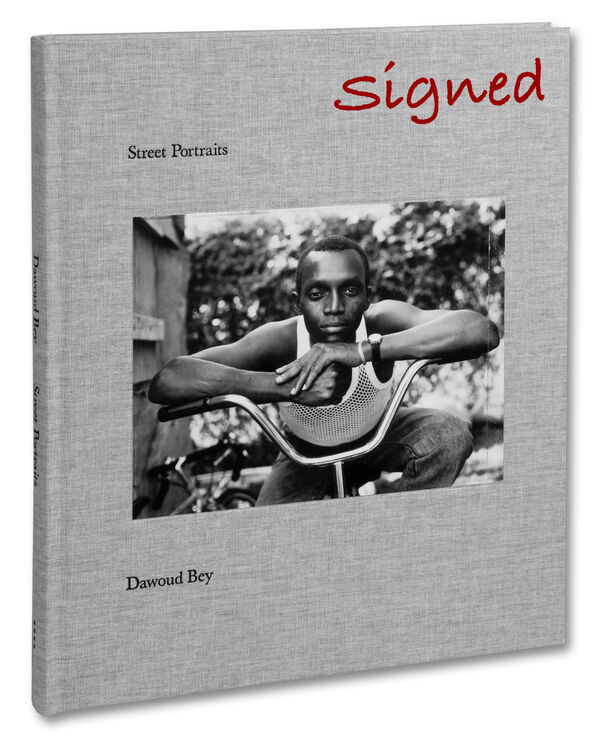 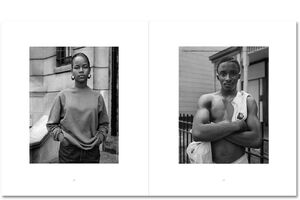 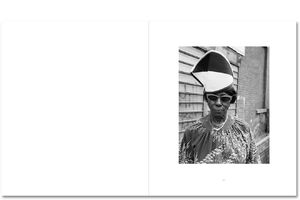 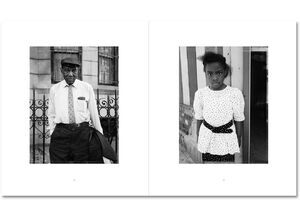 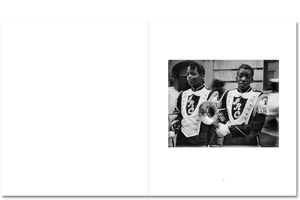 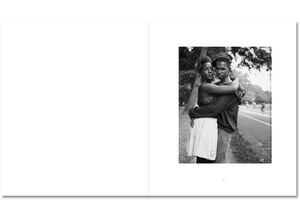 Dawoud Bey | MACK Books
Dawoud Bey – Street Portraits (sign.)
€50.00
Including VAT, plus Shipping
Transit time: 2 to 6 business days (worldwide)
Add to cart    Add to wishlist
From 1988 to 1991 Dawoud Bey made a series of portraits of African Americans in the streets of various American cities. Using a large format tripod mounted camera and a unique positive/negative Polaroid film that created both an instant print and a reusable negative, he asked a cross section of the populations of these communities to pose for him, creating a space of self presentation and performance in the streets of the urban environment. As part of every encounter, Bey gave each person a small black-and-white Polaroid print for themselves as a way of reciprocating and returning something to the people who had allowed him to make their portrait. Defying racial stereotypes, the resulting portraits reveal the Black subjects in all of their psychologically rich complexity, presenting themselves openly and intimately to the camera, the viewer, and the world.
More books from Dawoud Bey view all
Dawoud Bey – Street Portraits